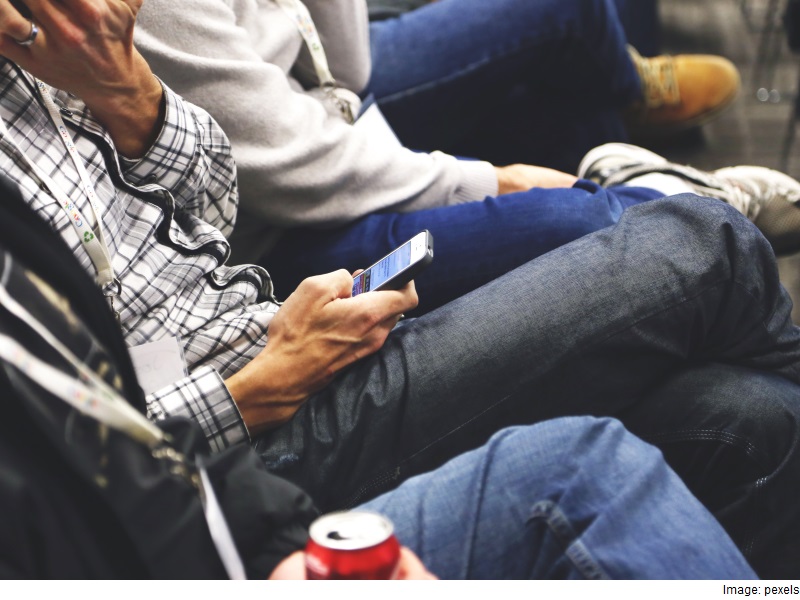 Instant messaging platform Hike Messenger on Thursday said that it was integrating Hoppr and Tiny Mogul Games (TMG) under its brand.

According to the company, users can now expect Hike to bring high quality gaming to the platform, with the aim of building Hike into a service that goes beyond simple messaging.

"In addition to games, the integration will bring coupons from a host of 200 brands to Hike," it said.

Commenting on the integration, Kavin Bharti Mittal, founder and CEO, Hike Messenger said: "From day one, we have believed that messaging will be a gateway to the internet for the masses in India and this move reflects just that."

"By the end of the year we'll truly see hike, India's first messaging application emerge as the platform that will bring India online in a big way. We're just getting started," he added.

Hike last year said it was aiming to reach 100 million customers by the end of next year. Kavin, son of Bharti group chairman Sunil Mittal, said Hike will continue to focus on the Indian market and youth under the age of 25 for its growth.

The messaging app earlier this year rolled out voice calling services, called Hike Calls. Hike Messenger's free voice calling feature is meant for Hike-to-Hike calls, and can be used on 2G, 3G and Wi-Fi networks in over 200 countries.