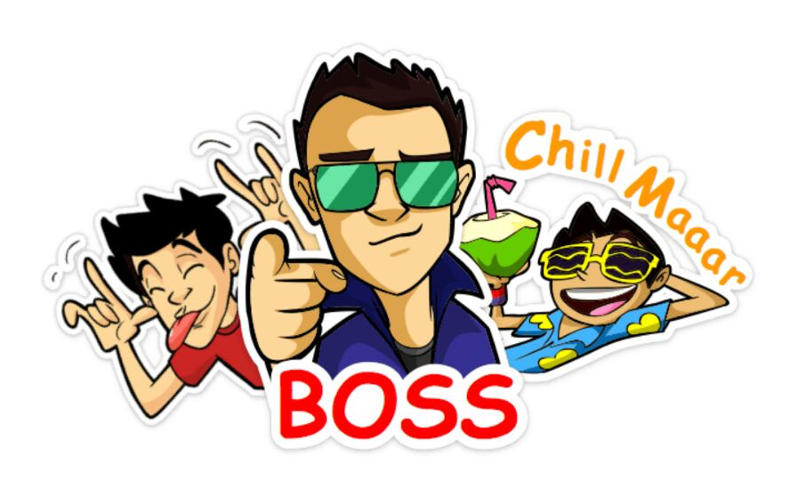 This number has grown by 50 percent since the previous announcement of 20 billion messages exchanged in August this year, the company said in a statement, in which it claimed a user base of over 70 million in the country.

"We are now doing over a billion messages per day. That is no small feat. We got there quicker than we expected. It is incredible how well Hike 4.0 is doing. The year still is not over and there is a lot still more to come. Stay tuned," said Kavin Bharti Mittal, Founder and CEO, Hike.

The latest version has features like automatic sticker suggestions and Hike direct, which allows users to chat and share files without internet. It also has 500-member group-chat with multi-admins, free group calling with up to 100 people, news in English and Hindi, coupons from over 100 brands and special photo filters and doodles.

Hike's apps are available for Android users on Google Play and for iOS on the App Store. The chat application has localised features, which are developed keeping in mind the infrastructural and cultural requirements of the users. On an average, a user spends over 140 minutes per week on Hike, the company said, with over 90 percent of its users being under age 25.