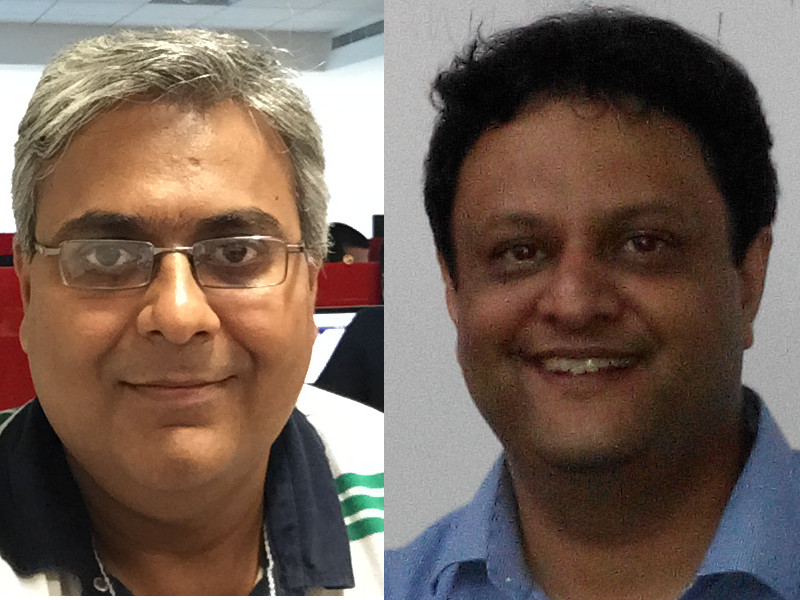 Hike announced the appointment of Vidur Vyas as Vice President of Marketing and Sumit Mehra as Studio Head on Wednesday, as the company looks to beef up its presence in the instant messenger space following its recent integration with Hoppr and Tiny Mogul.

Vyas will be spearheading Hike's marketing initiatives, brand positioning, and strategic alliances; while Mehra will be responsible for driving game strategy, development, and production, an emailed statement said. Both the new hires will report to Kavin Mittal, CEO and Founder of Hike.

We had previously covered executive movements at Bharti SoftBank-owned Tiny Mogul games, when Anshumani Ruddra, the ex-Studio Head had moved on to Practo as Product Head, Networks. Sumit Mehra of Zynga India was rumoured to take his place, and it looks like he will be playing a key role in integrating games on Hike's platform. "I'm excited to partner with them to bring great game experiences on Hike," he said.

Speaking on the appointment, Kavin Mittal, Founder and CEO, Hike, said, "I'm excited to add Vidur and Sumit to our leadership team. It's great to see such strong leaders in the industry share our vision to bring India online. I look forward to working with them and leveraging their experience to build hike into a world class product and a brand that is loved by millions in India."

Vidur Vyas was a Senior Director of Marketing at Pepsico India, and has worked at Accenture Consulting and Colgate Palmolive in the past. Sumit Mehra started working as a game developer in 1999, and has worked with Microsoft Games Studio, EA Games, Jump Games and Zynga, where he launched a new new IP for Zynga India - Hidden Shadows.