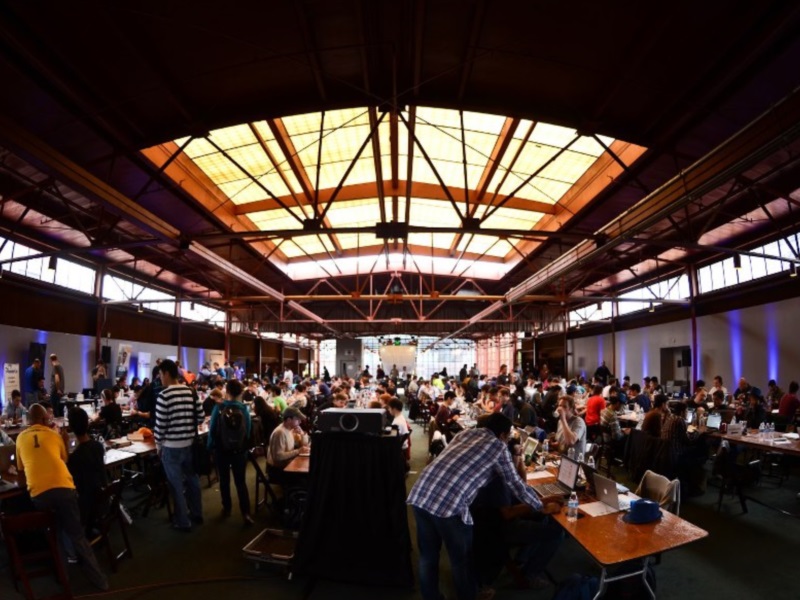 Speaking to reporters, Sree Lekha, transport and road safety commissioner, said this is the first hackathon in the country on road safety.

"Three-hundred software professionals have registered to take part in the two-day road safety hackathon that begins in the Technopark campus [in Thiruvananthapuram] on Saturday," said Sree Lekha.

"We will divide them into teams of four or five and will possibly allow a virtual partner for every team. The top three would be awarded a cash prize, besides we will take forward their 'product' to its logical conclusion and make it available for the public free of cost," Sree Lekha added.

"Through this hackathon, we expect these IT professionals to come out with may be a mobile app for road safety, it could be a game, a new software and possibly an hardware, that could possible reduce road accidents," Sree Lekha said.

"By Sunday evening the best three would be selected and apart from getting a handsome prize money, these solutions would be taken forward and in six months with the funding of World Bank, it would be made available to the public free of cost," she said.

Of late, the law enforcing agencies which includes the State Motor Vehicles department and the Kerala Police have started taking serious steps against traffic violators as close to 17,000 people's driving licenses were temporarily suspended and collected a whopping Rs.130 crores as traffic fines in the last fiscal.

"The stringent actions of our department in suspending driving licences appear to have a good impact here and other states have now started to replicate this," said Rajeev Puthalath, Joint Transport Commissioner.

Uber Said to Project 3-Fold Jump in Bookings in 2015
Lenovo Zuk Z1 International Version With Cyanogen OS 12.1 Due in October