Government Tells WhatsApp It's Seeking Location and Identity of Those Misusing Platform, Not Decryption 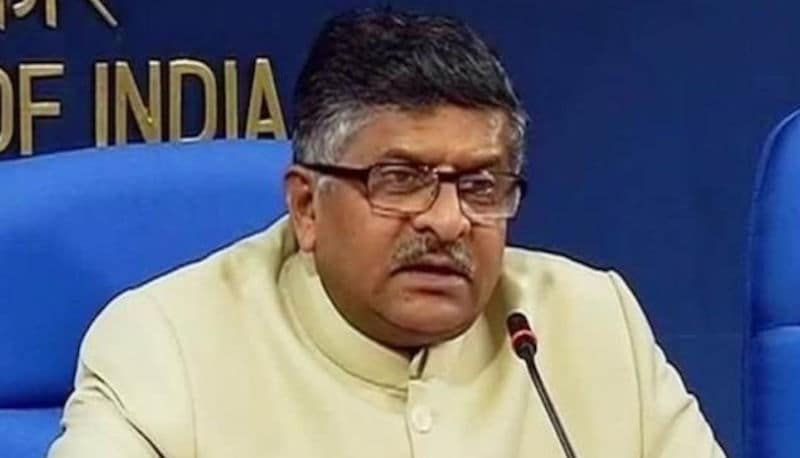 Continuing with its firm stance on traceability, the government Wednesday stated that it has not sought decryption of WhatsApp messages but instead wants the location and identity of those misusing the platform to spread fake news that provokes violence. IT Minister Ravi Shankar Prasad, who met WhatsApp Vice President Chris Daniels, also asserted that the "institutional integrity" of the platform be maintained ahead of elections.

"On the issue of traceability, I emphasised that when we talk of traceability, we don't talk of decrypting messages," Prasad said. "We insist rather on location and identification of the sender of WhatsApp messages when such messages lead to provocation of violence, heinous offences and other serious crimes," he said.

The minister added that he has been assured by the WhatsApp leadership team that they will look into the matter and revert. The Facebook-owned company has been under pressure for months now to put in place a mechanism to curb fake messages on its platform. Following multiple incidents of mob lynching across the country, the government had slapped WhatsApp with two notices, with the second one warning that it will treat the messaging platform as an abettor of rumour propagation and legal consequences will follow if adequate checks are not put in place.

Prasad had met Daniels in August this year too, and apart from the traceability request, he had asked WhatsApp to set up a local corporate entity and appoint a grievance officer to address complaints. "I met Chris Daniels, along with his team, on Wednesday and discussed various issues of the past. They have assured us that they have appointed a grievance officer for India. I have suggested that we will appreciate if grievance officer is also located in India," Prasad said. Daniels declined to comment on the specifics of the meeting.

The minister said that during the meeting, he also emphasised that WhatsApp is an important instrument of message circulation even during elections, and hence its institutional integrity is paramount. "...it is appropriate and desirable that the institutional integrity of this platform is maintained, so that abusers cannot abuse it. They (WhatsApp) have also assured that they will work with my department in preventing circulation of spam farms," he said.

Over the past few months, WhatsApp has taken a number of steps to meet the government's concerns but has not yielded to its biggest demand - identifying originators of rogue messages. WhatsApp had launched a label that clearly identifies forwarded messages and also barred forwarding to messages to more than five people at one go. The company is also conducting research with academics and other experts to help understand the challenge of misinformation and improve efforts over time. It has published ads in various newspapers outlining steps to spot fake news and is also organising roadshows for spreading the message.

Samsung to Compensate Ill Workers at Plants After Mediator's Proposal
Dual-SIM on iPhone XS and iPhone XR: Here's How to Set It Up on Jio