Google-owned mapping service Waze on Tuesday announced another new feature for its app that would now alert users if they exceed the local speed limit.

The feature for now is limited to Austria, Belgium, Brazil, Colombia, Czech Republic, El Salvador, France, Hungary, Italy, Latvia, Liechtenstein, Netherlands, New Zealand, Romania, Sweden, Switzerland, Trinidad, Tobago, and Uruguay only, but will be rolled out to other regions gradually.

"Whether you're driving on new and unfamiliar roads or a place where speed limits change with the season, you'll no longer be in the dark. Waze will keep you aware of your speed, reminding you to slow down and drive safely," says the company blog post.

The company says the updated app will automatically show visual alerts on the Waze speedometer. The visual alert will stay until the user's vehicle speed drop down to the required limit. Users can either stick to the default, where they will be alerted when they hit the speed limit. They can alternatively also set the alert for when they exceed the speed limit by 5, 10, or 15 percent. 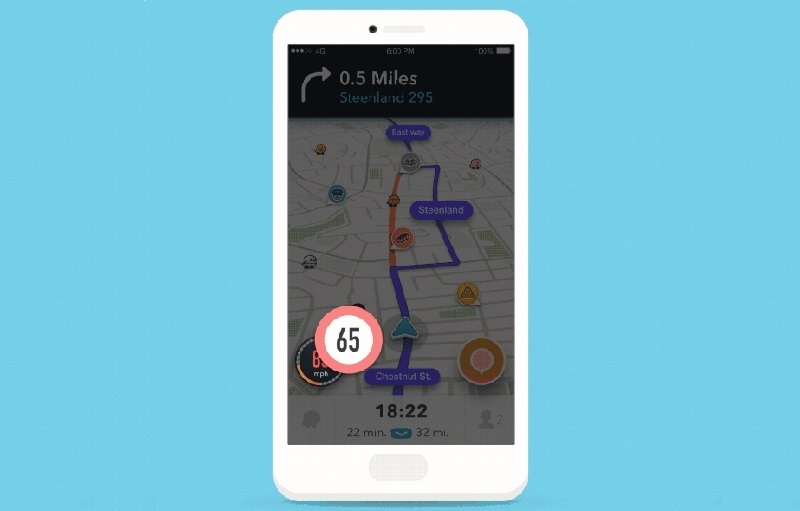 Earlier this month, Waze rolled out version 4.0 in which it gets a new ETA panel and other visual tweaks. The update lets users start a drive, send locations, and directions with fewer taps along with a reduction in battery usage. The company also brought Smart reminders to leave on time for user's Calendar events based on traffic conditions and drive times.

Waze recently was tangled in a controversy where it led to two Israeli soldiers entering a refugee camp leaving one Palestinian killed and 15 people wounded. However, Waze later said it was not its fault as the feature that showed areas marked as dangerous on the map was disabled.