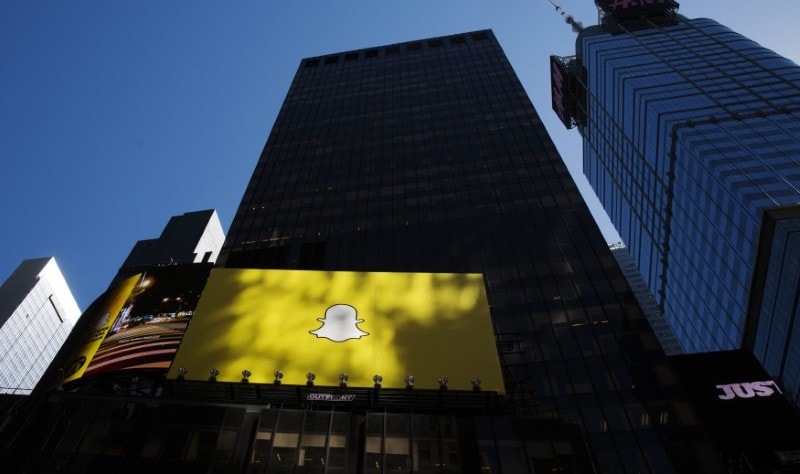 CapitalG has not made a formal announcement and it was not clear when Google made the investment. The company was not immediately available to comment.

The banks were notified last month that they had been awarded one of most coveted and potentially lucrative IPO mandates in recent years, as the Venice, California-based company vies for a $25 billion valuation in the stock market.

(Also see: Snapchat Said to Prepare Documents for IPO as Soon as March)

Snapchat, which lets users send smartphone photos which automatically disappear after a few seconds, has proven popular among teenage users.

The company had reportedly rejected an acquisition offer from Facebook Inc that would have valued the company at $3 billion or more in 2013.