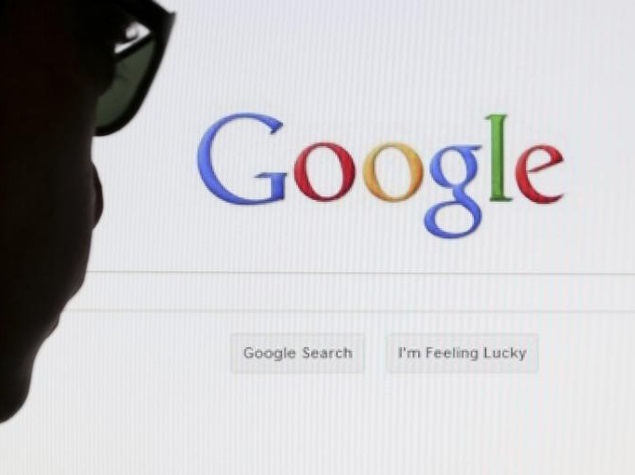 Google, after introducing a slew of new features for Android M during its I/O conference, has now at the SMX Paris Search Conference in Paris showed what is said to be Location Aware Search or geocontextual search. The feature is already said to be accessible in some countries, and provides search results and accepts commands from users related to nearby places.

The feature, as reported by Search Engine Land will let users ask questions and issue commands based on the location they are at without detailing the address or the name of the place. For instance, if a user is standing in Louvre in Paris and asks Google "When was this building built?," Google with the help of the device's various location data would recognise where the user is standing and would answer accordingly about the building. The feature can also provide user with contact number and more of a hotel or other place, or accept voice commands to place calls, etc. 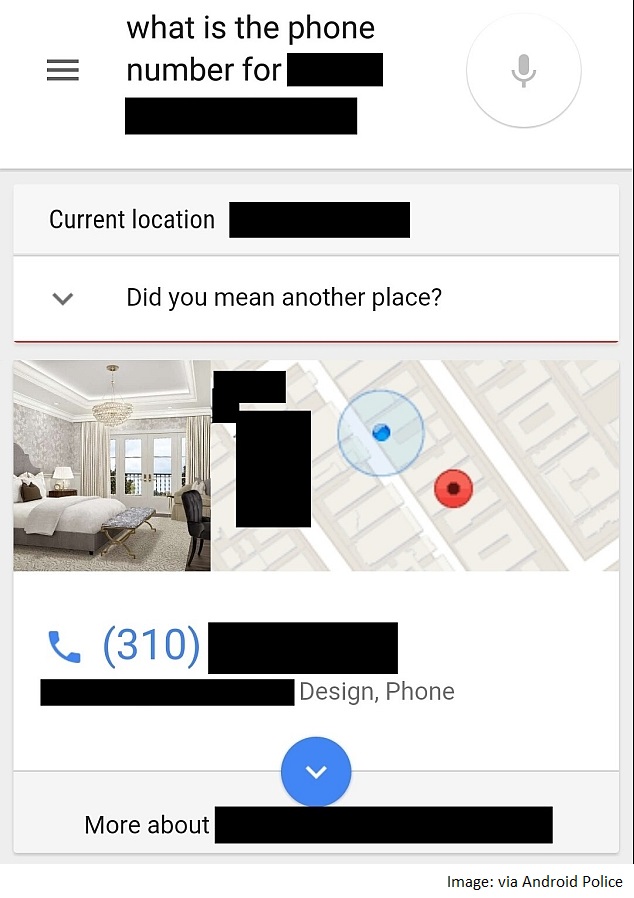 The feature was shown by Behshad Behzadi, Director of Conversational Search for Google at the event. He added that the "Location Aware Search" is his name for the feature, while Google has officially not named the feature itself. Behzadi showed examples of location-based queries such as 'How long is this river?'; 'How deep is this lake?'; and even 'Call this conference centre'.

It is not sure if the feature has been completely finished by Google or not, and may still undergo a few changes. SearchEngine Land claims the feature has been live for several weeks now, while Google has not publicised it. The feature is said to work in iPhone models as well. Users thus far (via Android Police) have reported success with certain types of location-based queries, such as 'What is this museum?'; 'When does this restaurant open?'; 'How tall is this?'; 'When was this built?'; What's the name of this church?, and more.

Last week Google introduced Touch to Search feature for its Google Chrome browser. The feature works similar to the company's 'Now on Tap'