Google Contemplated Buying Zoom in 2018, Thousands of Its Employees Were Using It: Report

Zoom has become very popular in the past few months among people across the world. 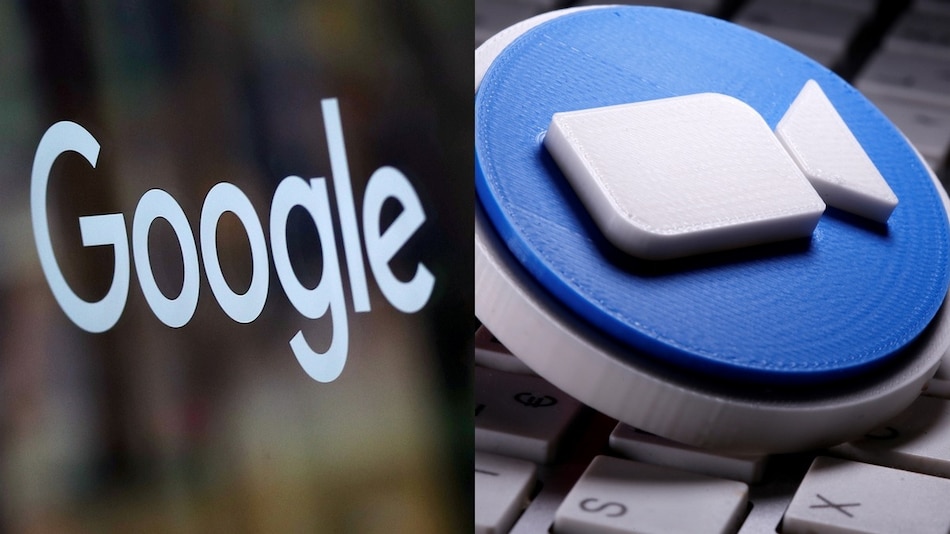 Google considered buying the widely popular Zoom video conferencing app in 2018 before the service's surge in popularity in the last few months, according to a report. Zoom was so popular among Google employees at that time that thousands of them were using the app for communication instead of Google's own Hangouts Meet. In the current times, Zoom is being used by lakhs of people from around the world and it has left tech giants like Google and Microsoft scrambling to improve their offerings.

“Discussion of an acquisition reportedly went as far as evaluating a ‘reasonable' price and calculating the cost of running Zoom on Google servers,” Business Insider said while citing The Information. As per the report, the discussions did not go any further. Also, Zoom as well as several other companies were under consideration of Google Cloud engineers.

Further, a Google Cloud spokesperson told The Information that Google “has never seriously evaluated acquiring Zoom,” according to the report, indicating that the acquisition was under consideration at some level.

While high usage of Zoom in its own backyard made Google consider buying the company, the acquisition never happened. In the post coronavirus world, Zoom app is being used by lakhs of people around the world. Waking up to the challenge, Google has been making efforts by improving the capabilities of its Meet app while also banning the Zoom desktop app for its employees. As mentioned above, Zoom was reportedly favoured over Hangouts Meet by Google's own employees.

Google's video conferencing service is now known as Google Meet and it has been made available for free by the company. The company has also highlighted its privacy features as Zoom is facing privacy issues.