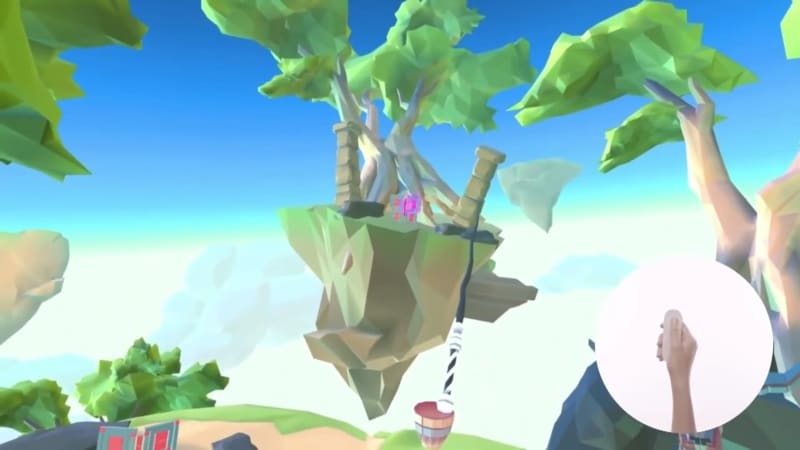 Even though Google was expected to launch a standalone VR headset at its I/O event this year, it instead chose to announce the Daydream VR hardware and software reference platform. Even though first set of phones to support this platform are expected to come out this fall, the search giant has announced that Google VR SDK 1.0 with support for its Daydream platform has come out of beta stage.

Google has also partnered with big names like Unity and Unreal in order to allow developers to use game engines and tools that they are already familiar with. The company has also provided documentation, sample apps, and tutorials on its website to help the developers.

As we pointed out in one of our earlier reports, Daydream is not just a hardware standard for smartphones and is also a software platform. The smartphones compatible with the platform will come with a feature called Android VR mode, which includes optimisations for better app performance.

The company said that it is also opening applications to its Daydream Access Program to work closely with developers who will make applications for the platform. In order to be a part of this programme, you need to sign up over here.

To recall, beyond the hardware and software reference platform, Google did unveil the Daydream VR headset - a more sturdy version of the Google Cardboard offering that still requires a smartphone to operate, and comes with a Bluetooth-enabled controller with motion recognition abilities.