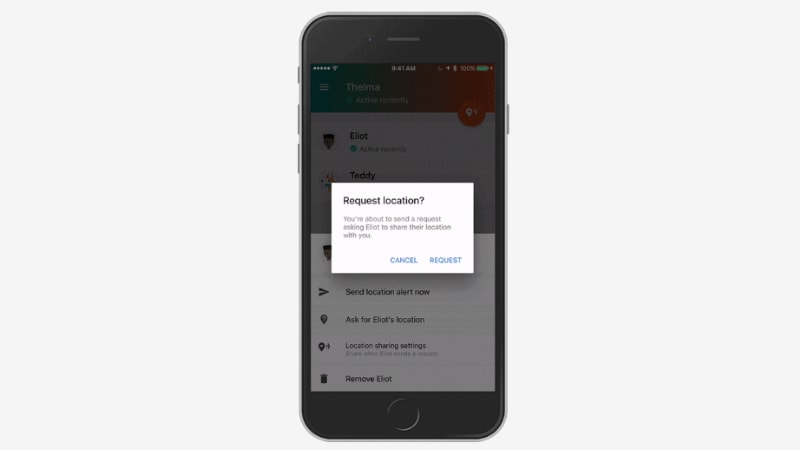 Google released the Trusted Contacts app late last year to let users share their location with a few contacts, letting them know about their whereabouts. Now, the tech giant has made some improvements to the Android app, namely new language support, integration with Google Maps, and the ability to control the time of sharing location. Also, it has made the Trusted Contacts app available to iOS users as well.

The Google Trusted Contacts app was designed to rival Facebook’s Safety Check feature, and it allowed your friends and family to ask for your location, in case they cannot reach you. Furthermore, you can send your location to your contacts pro-activey as well, in case of emergency situations. Now, Google has updated its Android app to version 1.5 bringing many new features like the ability to control how quickly your location is shared.

With Google Trusted Contacts v1.5 for Android , you can specify a waiting time after which it will send your location to the requested contact. First, it was set to five minutes as default, but now you can set it up to denominations of one hour, and even choose to not wait at all, and send it immediately.

With updated Trusted Contacts app for Android, you can now also add a trusted contact with a phone number or by email address as well. “When you type in a phone number, an SMS is sent to that person with an invitation to connect. If they accept, then they become a trusted contact and you'll see their name and profile picture in your app from then on,” Google explains in its blog post.

Lastly, the update also brings better integration with Google Maps with permanent sharing of location, so that the user can see where you are directly within Maps for better discovery. As mentioned, the app has also been made available to iOS users, and can be downloaded from the App Store for free. The version 1.5 of Trusted Contacts for Android can be downloaded from Google Play for free as well.