The languages included are spoken by more than 75 million people worldwide. 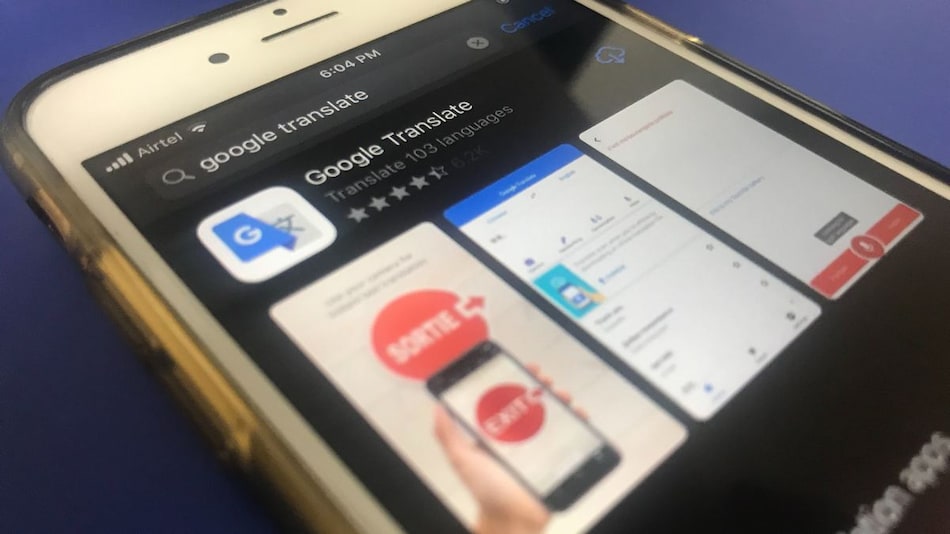 US-based search engine giant Google has announced that it is adding support for five new languages to its translation service.

Now one can finally translate things from Kinyarwanda, Odia, Tatar, Turkmen, and Uyghur.

"Languages without a lot of web content have traditionally been challenging to translate, but through advancements in our machine learning technology, coupled with active involvement of the Google Translate Community, we have added support for five languages: Kinyarwanda, Odia (Oriya), Tatar, Turkmen and Uyghur," Isaac Caswell Software Engineer, Google Translate said in a statement on Wednesday.

Kinyarwanda is the official language of Rwanda and Odia is the language spoken in the Indian state of Odisha.

Tatar is spoken primarily in Russia, Ukraine, and Uzbekistan while Turkmen is the official language of Turkmenistan and Uyghur is spoken by about 10.4 million people.