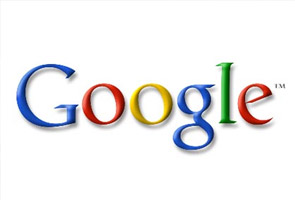 Highlights
Google Inc has approached several magazine publishers, including Time Warner Inc's Time Inc unit for creating a digital newsstand, in a move to become the dominant distributor of newspapers and magazines for tablet computers and other mobile devices, says a media report.

"Google is trying to drum up publishers' support for a new Google-operated digital newsstand for users of devices that run its Android software," the 'Wall Street Journal' reported.

With the effort, Google is stepping the battle with Apple Inc, which already sells digital versions of many major magazines and newspapers through its iTunes store.

The digital newsstand would provide a way for media companies to sell versions of their publications designed for tablet PCs and smartphones based on Google's Android operating system, the report said.

Besides, internet search titan has told some publishers it would take a smaller cut of revenue than the 30 per cent that Apple typically takes from iTunes sales, it added.

The report said that the timing of Google's digital newsstand remains vague and that it's possible the venture might not materialise at all.

Google has also offered to provide publishers with certain personal data of customers who purchase the digital versions of their publications.

Meanwhile, the report said that Apple is also planning several changes with its iTunes online store, including making it easier for publishers to sell subscriptions, in addition to
single issue sales. Also, the company is planning to share more customer information with publishers.

According to the publication, representatives of Google and Apple were not available for comment.