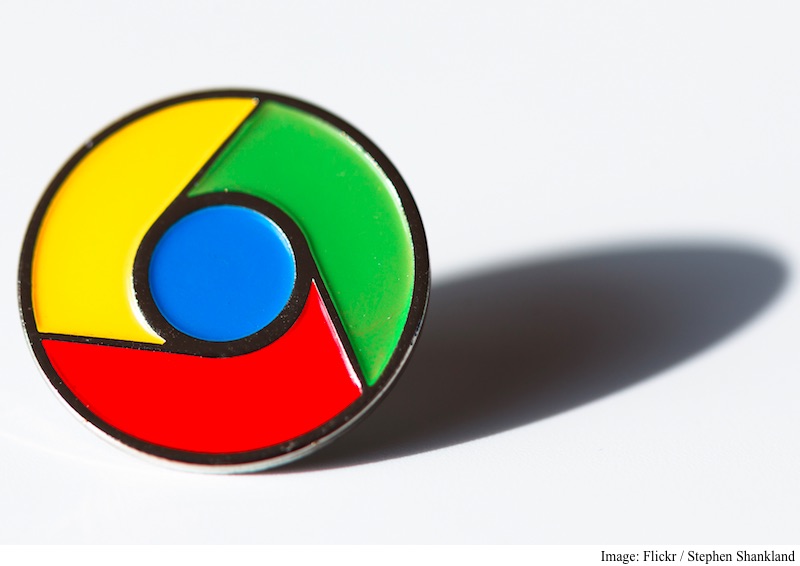 Google will soon drop support for the SHA-1 cryptographic hash algorithm in Chrome. The Mountain View-based company has said that it would start to ditch the outdated encryption technology from January 1, 2016, and completely pull support by January 1, 2017.

Google isn't the only browser provider that is taking a strong stand against SHA-1. Microsoft and Mozilla have announced that they would drop support for the outdated encryption technology from their respective Web browsers on January 1, 2017.

Web browsers as well as websites protect the data exchange and communications by encrypting traffic using a hash function. This traffic carries a unique fingerprint which gets digitally signed ensuring that the data hasn't been altered when it passed through various servers. The SHA-1 encryption technology has been around since 1995 and is widely used. As per an estimate from last year, around 90 percent of websites used SHA-1 encryption. Over the years, SHA-1 has become one of the weakest links from the security standpoint, and has been the reason for several security attacks.

In 2011, Baseline Requirements for SSL identified weaknesses in SHA-1 and recommended certificate authorities to transition away from SHA-1 based signatures by early January, 2016. Google hopes that all CAs will stop issuing SHA-1 certificates in 2016.

Intex Aqua Young to Get Truecaller Integration, Replacing Native Dialler
BlackBerry Offers 20 Paid Apps Worth Over $30 for Free Over the Holidays