Google Retiring Chrome to Mobile, Print to My Phone Features Next Month 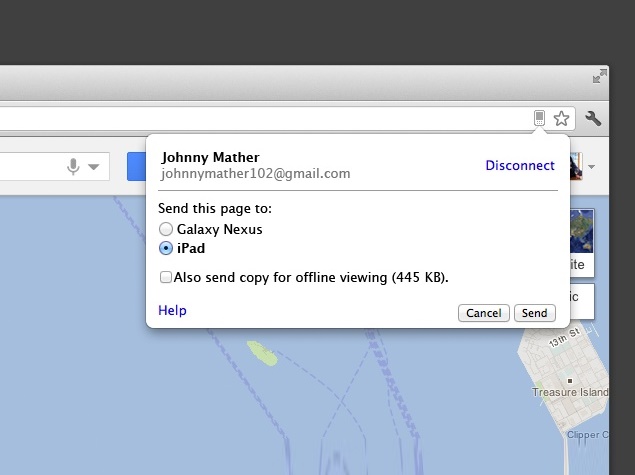 Google will retire two extension features from the Chrome app platform by early February, 2015 - Chrome to Mobile extension, and the Print to my Phone feature in the Google Cloud Print extension, replacing them with Chrome tab sync.

The company announced the shutdown of features in Chrome help section (via Android Police) stating, "Chrome to Mobile and the 'Print to my Phone' feature in Google Cloud Print will be removed in early February, 2015. To view websites or files from your desktop Chrome on Android and iOS devices, use Chrome tab sync."

The Chrome to Mobile extension essentially allowed users to push URLs from their desktop Chrome browser to the mobile version directly, if the user was logged into Chrome. Notably, the 'Tab Sync' feature also offers the same capability of accessing pages across devices.

Coming to the 'Print to my Phone' feature within Google Cloud Print, the feature is also very similar to Chrome to Mobile.

(Also see: How to Remotely Control Your Computer From a Phone or Tablet)