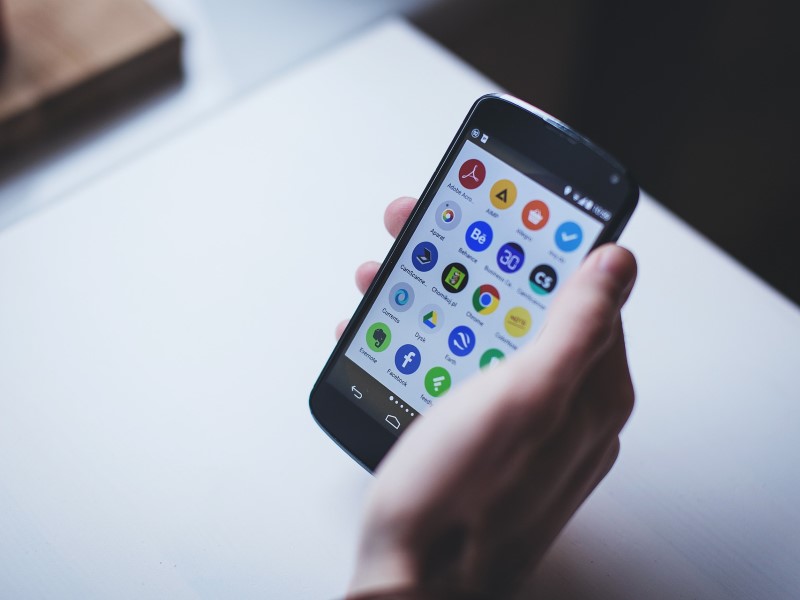 The Taliban launched their foray into smartphone apps on Friday with a Pashto language app called "Alemarah", giving access to propaganda statements and videos.

The digital campaign, first reported by the US-based SITE Intelligence Group, added to the Taliban's already robust social media presence and a website in five languages including English.

But barely a day after the launch, the app was no longer available for download on Google Play Store, the tech giant confirmed in a statement.

Taliban spokesman Zabihullah Mujahid was not reachable on Monday for comment.

He told AFP on Sunday that the militant group's "technology department" was also working on a Farsi version of the app.

Once seen as uneducated thugs, the Taliban have developed a media-savvy PR team who use digital technology to reach out to audiences worldwide.

When the Taliban ruled Afghanistan between 1996 and 2001, almost all electronic products were outlawed as un-Islamic.

Photographs of living things were illegal and ownership of a video player could lead to a public lashing.

But the Taliban have avidly embraced electronic communication and social media in recent years as a recruitment tool and to promote their propaganda.

However their efforts pale in comparison to the Islamic State group, which has actively exploited social media to lure thousands of foreign fighters to Syria and Iraq and is making gradual inroads in Afghanistan.

"In this era of IS and its disturbingly tech-savvy ways, many of the older guard militant groups like the Afghan Taliban may feel they're losing out," Michael Kugelman, Afghanistan expert at the Washington-based think tank the Woodrow Wilson International Center for Scholars, told AFP.

"By tapping into these kinds of new technologies, the Taliban can demonstrate to potential recruits that it's just as technologically hip as its younger competitors," he said.