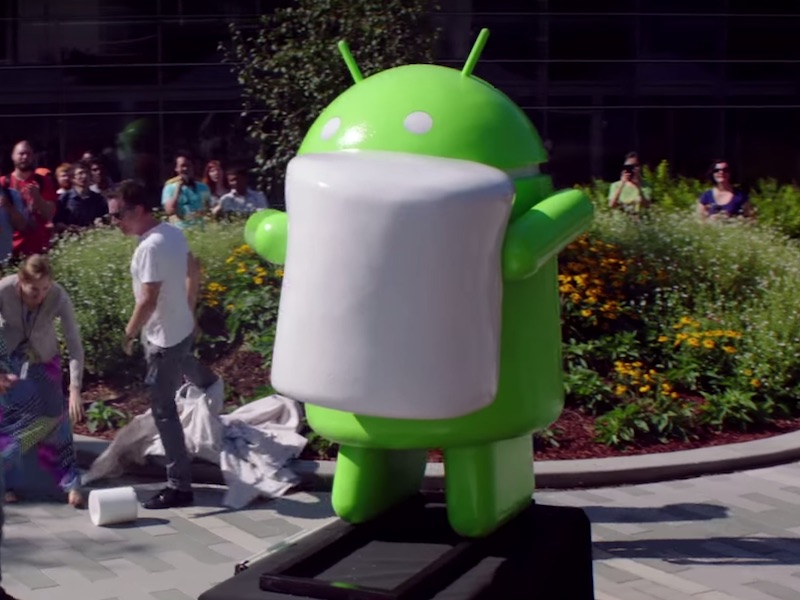 On Monday, Google unveiled the official name for its forthcoming Android update. Called Android 6.0 Marshmallow, the next major iteration to company's mobile operating system will release later this year. But if you own a Nexus device, there are new factory images available that can give you a glimpse to the "near-final" version of Marshmallow.

Google has published factory images of the third Android M Developer Preview for select Nexus devices, alongside the 'near-final' SDK. The company had released the first developer preview of Android M at its developer conference Google I/O in May, and second developer preview in July.

The Android M Developer Preview 3 is very close to the final version of Android 6.0 Marshmallow, the firm adds, saying the update offers an updated permissions UI and API, a new boot screen, and the fingerprint API.

Much like previous developer previews, the builds can be flashed on the Nexus 5, Nexus 6, Nexus 9, and the Nexus Player. The builds are available in tgz file format, which you will need to uncompress on your computer before you can install it on your device. In case you need any assistance with flashing the image on your device, here's a guide to help you out.

In case you already have an older version of the Android M Developer Preview on your smartphone or tablet, you'll get an over-the-air update in about a week or so. Alternatively you could download and flash your device with the new preview version if you are impatient to try out Android 6.0 Marshmallow. Do note that the latter method will wipe all your data from your device. If it is something you don't want to do, it is better to wait.