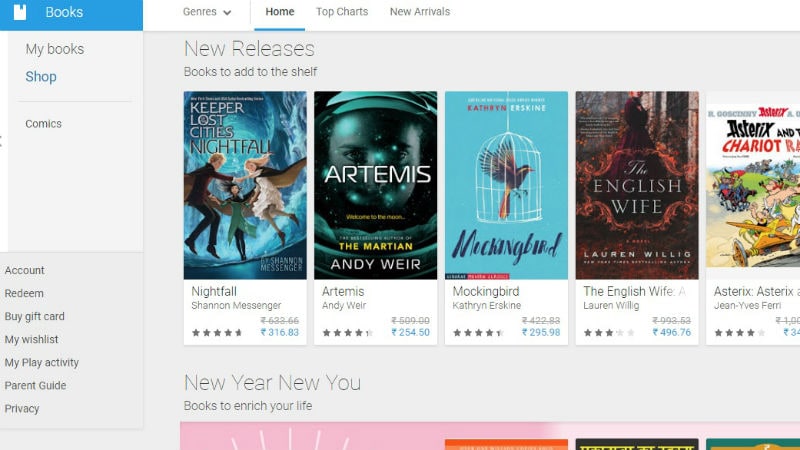 Audiobooks may be making their way onto Google Play. For users who prefer books to be read out to them, Google will reportedly be launching the new feature soon. For the initial audiobook buyers, Google may also offer some major discounts. For Android smartphones, Google Play is the primary source to download of apps and games, but it also features a lot of other content. Just like ebooks, movies, and music, Google appears to be getting ready for the arrival of this new category on Google Play.

As per a report in 9to5Google, Google has posted a banner ad for audiobooks on the Google Play Store. The banner is said to be visible for all users on the Web and the Android app, however, we don't see it. The banner link to the category does not appear to be working at the time of publishing this article. There is no official information on when Google is planning to launch the audiobooks category on the store, but it is expected to happen soon. The report also says that the banner posted by Google also indicated a 50 percent discount off the first audiobook purchase.

Google's move to offer a simpler way to search and buy audiobooks will challenge Amazon's domination in the market. Amazon owns Audible and had recently introduced audiobook support on its Kindle devices.

Meanwhile, several companies have recently been improving support for audiobooks. Google needs to keep pace if it wants to provide a complete range of digital products through its Play Store.