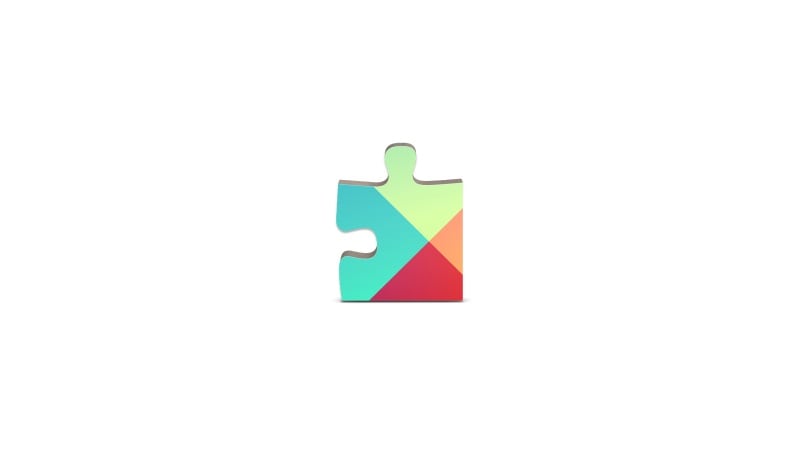 Google Play services app has received a new update to largely fix the Wi-Fi interruption issue that had affected a vast number of Google Chromecast users worldwide. The update, which is a new stable release with version 11.9.75, surfaces a couple of weeks after Google pushed its Play services app version 11.9.73 beta to address the Wi-Fi issue at an early stage. Unlike the beta version that was limited as an opt-in, the latest stable release is available for download for all users through Google Play.

First spotted earlier this month, the Wi-Fi interruption issue was randomly crashing Wi-Fi networks connected with Google Chromecast devices. Some Google Home and Home Max devices were also reported with the same flaw. An initial discovery by router vendors revealed that the flaw was existing within Google's 'Cast' feature. Further, TP-Link engineers in an FAQ listing had stated that Wi-Fi connectivity broke due to multicast DNS (MDNS) packets that Google Chromecast and Home devices broadcast in a large amount, at a very high speed in a short amount of time. TP-Link, Linksys, and Netgear released beta firmware updates from their sides to temporarily resolve the network interruption.

The new Google Play services version is also expected to include fixes for the Nexus Player remote sleep issue that was initially set to be addressed via a server-side update, as reported by Android Police. You can download the update by visiting the Play store from your device or can download the latest APK through APK Mirror.