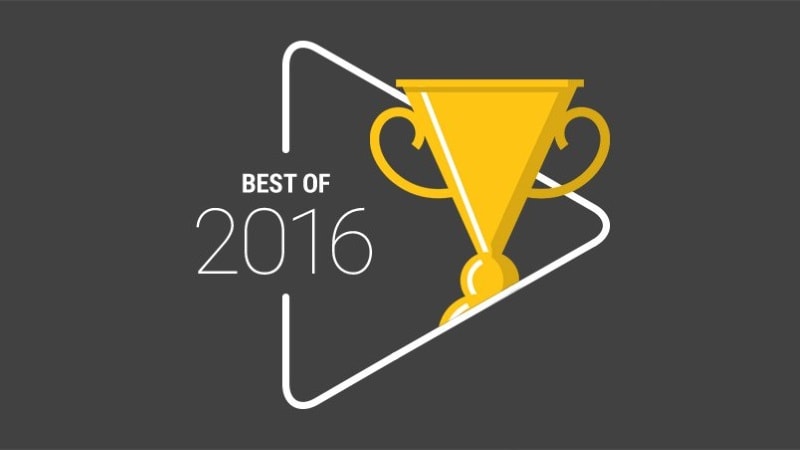 Google announces the list of best performing applications, games, movies, TV shows, and books on Google Play every year, and continuing its tradition, the search giant has now announced its list for 2016.

As before, there are local lists, and then there is a global list. The latter was revealed by Google in a blog post, while readers can visit Google Play in their country to see the lists of Best Apps of 2016 and Best Games of 2016.

On Google Play India, where Pokemon Go was never released officially, the Game of the Year award went to the extremely popular Clash Royale. Prisma received Best App of the Year award by Google in India. Notably, there are several other award categories in the lists for apps and games - and readers can navigate to these links to see the complete lists in their country.

We've covered the Top Trending and Made in India lists here, alongside the top apps, games, songs, movies, books, and TV shows globally.

Top Trending Apps of 2016 in India

Top Trending Games of 2016 in India