Users in Japan and Mexico can now use cash to top up Google Play balance and will soon be able to make in-app purchase with it.

Google has revealed that it will soon be adding support for Unified Payments Interface (UPI) as a new payment method in Google Play for the Indian users. The company has also announced that it is adding cash as payment method for Google Play balance top-ups and will soon be bringing it for in-app purchases as well. This will open a whole new class of consumers to the Google Play developers. There is no word on when the cash support will be available for other transactions in the Google Play store, including new app or game purchases.

At the ongoing Google I/O 2019 developer conference, Google stated that the Google Play users in India will soon have a new payment method to choose from. The company is working to allow Android users in the country to pay for apps using UPI, a payments framework developed by the National Payments Corporation of India (NPCI).

“In India, we are in the process of rolling out Unified Payments Interface, one of the most popular digital payments platforms in India,” said Google's Larry Yang.

Google didn't offer an exact timeline of when we can expect to see UPI support in Google Play, but it shouldn't take long. The company will most likely integrate Google Pay (Tez) in the Play Store. 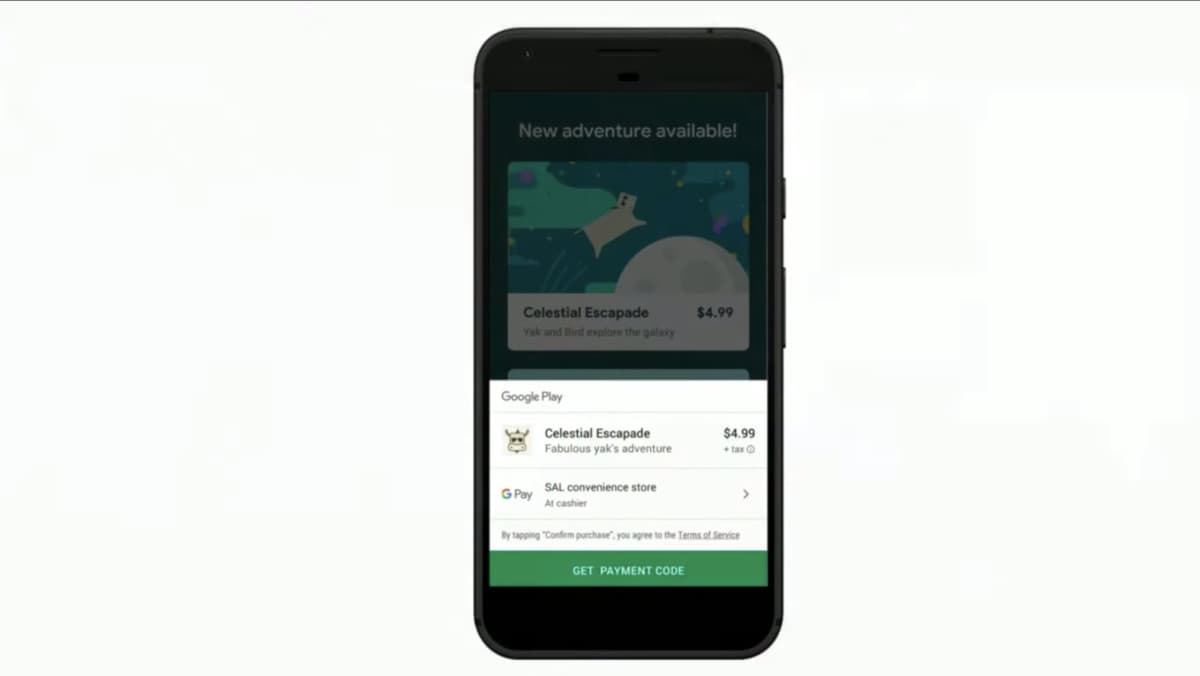 Part of the company's new “pending transactions” move, cash support will allow the Google Play developers to target a totally new segment of consumers, who either don't have access to other forms of payments, or simply don't want to use them online.

“We know that emerging markets are a key area of growth for you all [developers], which is why are excited to announce pending transactions,” said Aurash Mabod, Director of Engineering at Google, at I/O 2019. “This is a new class of delayed form of payment like cash, bank transfer, and direct debit.”

Similar to topping up Google Play balance, the consumers will have to visit a nearby convenience store to pay cash for their in-app purchases. They will be given a code, which will be shared with the store, and then the consumers can pay in cash.

The company did not share when it is planning to expand cash support to other markets.

Further reading: Google Play, Google Play Store, Google, Mexico, Japan, UPI, Google IO 2019
Gaurav Shukla Email Gaurav Gaurav Shukla is a part of the Gadgets 360 news team and based out of New Delhi. Gaurav is responsible for making sure Gadgets 360 news section is updated with the latest happenings from the world of science and technology. When he is not editing or assigning stories, Gaurav writes about mobile devices, social media, and the Internet at large. With over 11 years of experience in tech journalism, Gaurav has reported on everything from the first Android phone to reach the Indian market to how the ...More
Facebook's Blockchain Team Said to Be Assembling Its Own Mini-PayPal Mafia
Boat Stone 1400 Wireless Speaker With 30W Sound Output Launched in India at Rs. 5,499