Google Play's Best of 2019 Awards: Here Are the Winners

Call of Duty: Mobile was crowned the winner of Google Play’s Best Game of 2019 honour.

Google has announced the winners of Google Play's Best of 2019 awards selecting the best across apps, games, ebooks, movies, and audiobooks of the year. Additionally, the company has announced winners across the aforementioned content categories under the Users' Choice 2019 class. Activision's Call of Duty scored a double whammy and took home the Best Game of 2019 and User's Choice 2019 game awards. Ablo was named Google Play's Best App of 2019, while Marvel Studios' Avengers: Endgame won the Users' Choice Movie of 2019 honour.

Google revealed its picks for Google Play's Best of 2019 awards via a blog post. Here's the list of winners:

Ablo is a video chat and communication app that lets travel-savvy users meet new people across the world, and comes with features such as an in-built language translator for video calls, challenges, miles, and much more.

Activision's mobile port of Call of Duty arrived with a bang, and offers an excellent gameplay experience, aside from a great diversity of weapons, customisation options, game modes, and a lot more content. You can check out our Call of Duty: Mobile first impressions here.

Ebook: Scary Stories to Tell in the Dark 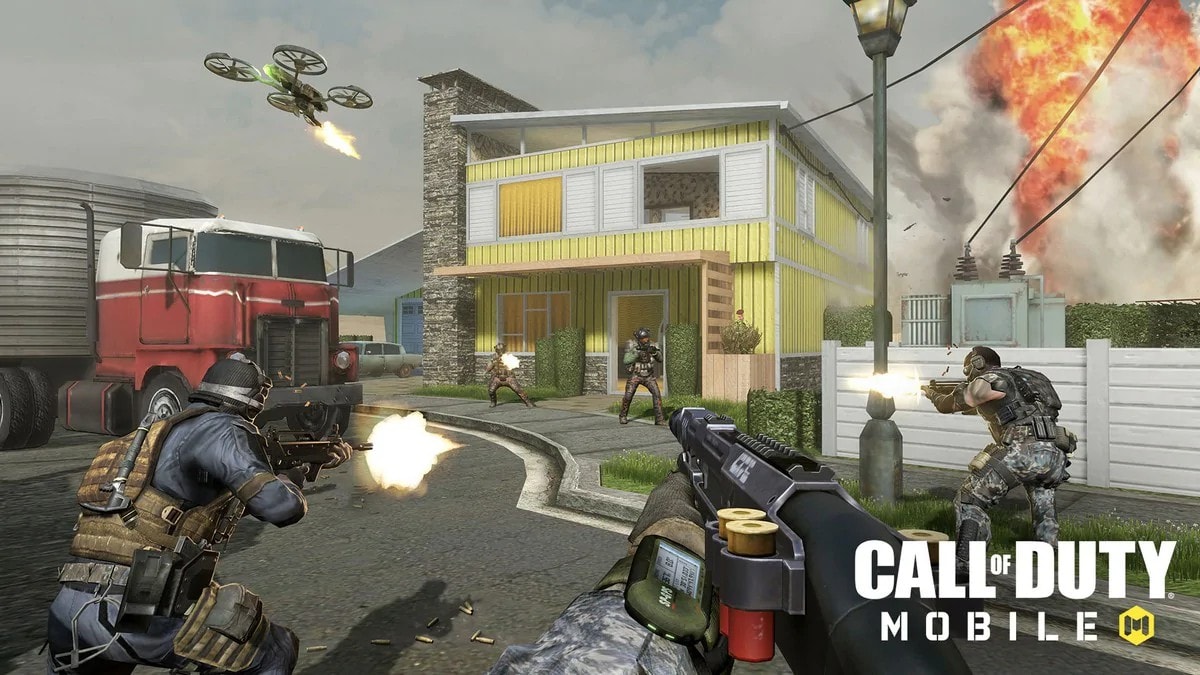 Call of Duty: Mobile won Game of the Year and Users' Choice Game of 2019 awards

A Star Is Born

Spider-Man: Into The Spider-Verse

The Mister by E L James

Scary Stories to Tell in the Dark by Alvin Schwartz

The Silent Patient by Alex Michaelides

The Institute by Stephen King

Unfu*k Yourself: Get Out of Your Head and into Your Life by Gary John Bishop

A Game of Thrones: A Song of Ice and Fire: Book One by George R. R. Martin

Harry Potter and the Sorcerer's Stone by J.K. Rowling

Google Play's Best of 2019 Awards: Here Are the Winners
Comment
Read in: বাংলা