Google says that by running voice command recognition locally instead of in the cloud, Assistant will respond almost instantly. 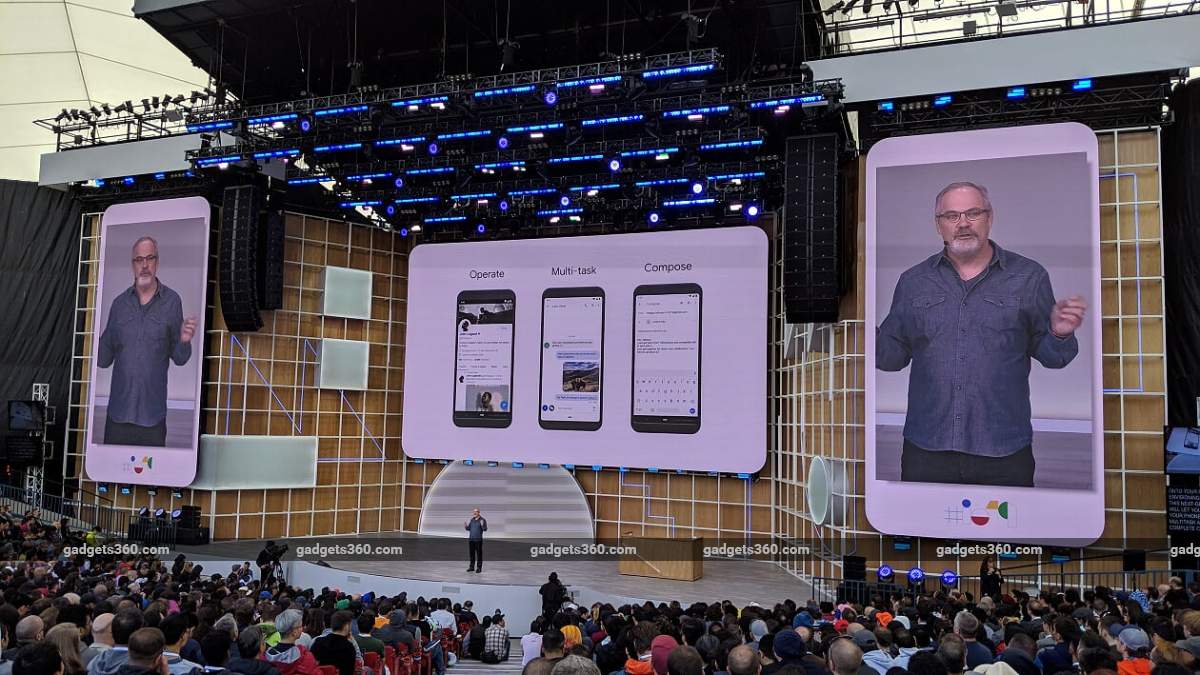 Google's next-generation Assistant, announced at the Google I/O opening keynote on Tuesday, will deliver super-fast responses by running locally on a smartphone rather than sending commands to a remote server over the Internet. Additional information surfaced as Google's annual developer conference progresses, including details of its availability, its new capabilities, and measures that the company is taking to address privacy concerns.

People who want to get their hands on the next-generation assistant as soon as possible will have to buy one of Google's next flagship phones in the fall this year. The improvements will first be rolled out with the replacements to the Pixel 3 series, presumably named Pixel 4 and Pixel 4 XL.

Owners of current-generation Google Pixel smartphones will be the second in line to get the next-generation assistant, though it is not yet known exactly which models will qualify and when. Company representatives would not confirm what the minimum required specifications are, or whether the newly launched Pixel 3a and Pixel 3a XL will be able to handle the on-device processing required.

Since Google has said that existing Pixel devices will get the next-gen Assistant, we can assume that at least the Pixel 3 and Pixel 3 XL (Review) will be supported, most likely after they receive Android Q updates. It is not yet confirmed whether the Pixel 2 (Review) and original Pixel (Review) generations will be updated as well.

Following its own phones, Google will support third-party manufacturers. It is likely that Android Q will be required, which means that the rollout could be limited by how quickly Google's partners can update their current or future phones. No Android OEM has yet announced any intention to offer the next-generation Assistant, and Google has not disclosed any names either.

Google says it has managed to compress the data required by Google Assistant to process and respond to most voice commands to significantly less than 1GB, as opposed to around 100GB, which the current version of Assistant needs. By processing commands on-device rather than sending them through the cloud, latency can be reduced to almost nothing, and Assistant will work entirely without an Internet connection.

Another major new feature for Google Assistant is Personal References. By explicitly defining who "Mom" is, for example, a user can use conversational language to ask Assistant for directions to Mom's house, or set a reminder for Mom's birthday. As of now, Personal References can be added only for predefined people and categories of things, though the ability to add arbitrary data might be considered in the future.

Personal References can be things that a user refers to frequently, such as relatives, workplaces, and businesses, but they can also be temporary. You could ask Assistant about "my hotel" and it will know that you're referring to the place you're staying at.

The feature will work across Google apps, so for example a user can ask Assistant to show them photos from a family member's birthday, and because that person's name and birthday have been defined, Google Photos will be able to surface those specific photos. The user would not have to manually ask for a date range or physical location.

Personal References will act as shortcuts to all the data a user has across Google products. At the moment, it is not possible to allow only certain apps to cross-reference such information. For example, a user might want to let Google Maps to recognise a reference such as "Mom's house" but prevent Google Photos from associating that person with that place, but the feature has not been designed to allow this, at least not yet.

Users will be able to manage their Personal References and delete them at any time, or simply not use this feature at all if they are concerned about privacy. For those worried about giving the search and advertising giant even more personally identifying information than it already has, Google spokesperson Austin Chang, Director, Product Manager for Google Assistant, confirmed that if one person creates a Personal Reference defining their relationship with another, the company will not use such information to establish ties to that person's identity.

Disclosure: Google sponsored the correspondent's flights and hotel for the trip to Mountain View.