Google is also adding the ability to order prints for pickup or delivery to the home. 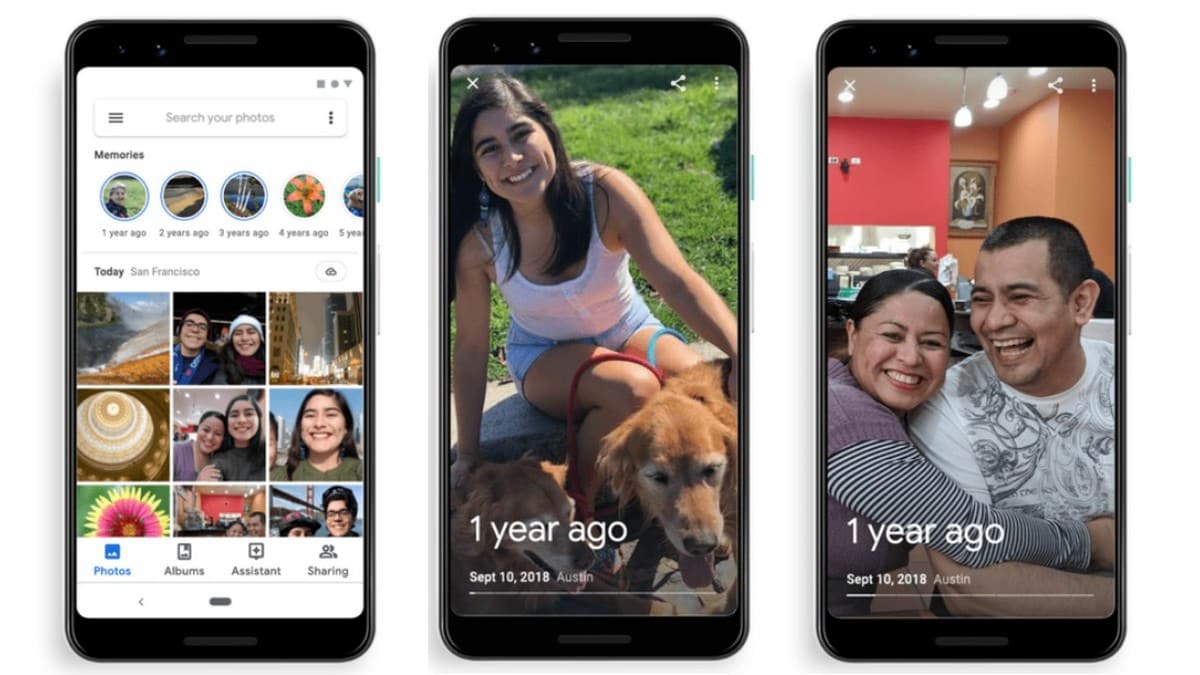 Google Photos has added a new feature called 'Memories' to help users rediscover old images straight from the app. The Memories feature would work like the one on Instagram or Snapchat, displaying images taken during the same period a year, two years, three years or longer in the past.

"We are using Machine Learning to curate what appears in Memories, so you don't have to parse through many duplicate shots, and you can instead reflect on the best ones, where the photos have good quality and all the kids are smiling," said Shimrit Ben-Yair, Google Photos, lead on Thursday.

Google is also adding the ability to order prints for pickup or delivery to the home.

"You can already use Google Photos to quickly find and make your memories into a photo book. Now, you can use the same time-saving magic to print individual photos," Ben-Yair added.

The US search giant has already rolled out a new Artificial Intelligence feature to its Lens platform that would allow users to search for their Google Photos library for the text that appears within images.

With this, users would be able to copy text from the images and paste them in a word document or notes. This works on both the Android and iOS apps, as well as the web client.

The light app comes with editing tools for instant fixes along with a variety of filters. Gallery Go is available in the Play Store for devices running Android 8.1 (Oreo) or higher.