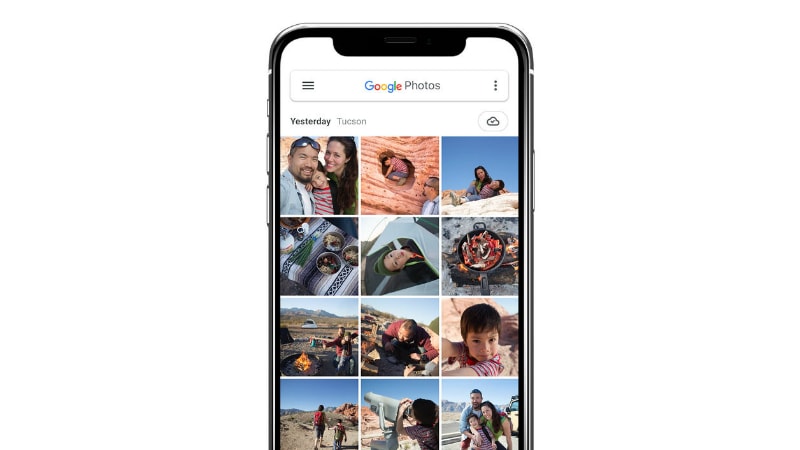 Google Photos for iOS has received an update that lets you adjust the background blur of your portrait photos, using the Depth slider. This depth editing feature was previously available on Google Pixel 3, Pixel 3, and Moto devices that support depth photos, though it is yet to reach a larger number of Android devices. The new Google Photos update also brings the 'Colour Pop' feature that Google demonstrated at its I/O 2018 back in May. Both new features are heading to compatible iPhone models through a server-side update.

As the Google Photos team revealed through a tweet on Monday, there is a dedicated Depth slider that sits next to the existing Light and Colour sliders to let you adjust the background blur to deepen the bokeh effect in your portrait photos. You can either increase or decrease the bokeh intensity to get the best from your shots.

To use the new feature, open a portrait photo on Google Photos and then press the edit button. After that, you need to tap the adjustment slider option. The Depth slider will then be available next to the Light and Colour sliders. You need to tap the subject from the photo and then move the slider to adjust the background blur as per your requirement. The bokeh experience through the new update seems similar to what one can get on a Pixel phone. The Depth slider essentially enables background blur just as how you change the focus by tapping an object or subject on the screen. But, of course, it lets you have some level of customisation.

If you don't want to edit the depth of your portrait photos, Google Photos for iOS now also has the Colour Pop feature. This allows you to have a monochromatic background, while the subject in your photos will remain in colour. The feature was previously available through the Assistant section of Google Photos and was designed to transform shots with popping colours automatically. However, you can now manually apply the Colour Pop effect to any of your portrait images.

You just need to go to the editing mode on Google Photos after selecting a portrait image and then tap the Colour Pop option. Now, you can tap on your primary subject to make it colourful in your frame, while the rest of the photo will be desaturated to black and white. You can also use the Colour Pop slider to adjust the colour effects on your photo. As Google announced at the I/O 2018, the Colour Pop feature uses artificial intelligence (AI) to disable colours and add a black and white filter.