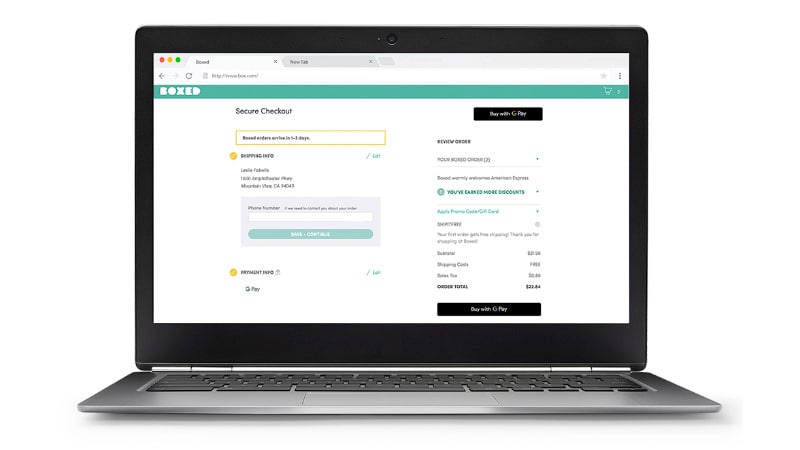 Months after it emerged as a unified payments platform - replacing Android Pay and Google Wallet, Google Pay is now rolling out on the Web for desktops and iOS devices. Google has also added the functionality to sync card details, letting users continue to make payments via Google Pay after moving from an Android device or a Chromebook to a desktop or an iPhone. In March, Google Assistant received an upgrade with a Google Pay integration that enabled users in the US to send and request money from their contacts directly using their voice.

With the latest change, Google Pay has expanded in scope. The payments platform already has Apple Pay and Samsung Pay as two key competitors. At the time of unifying the experience by replacing Android Pay and Google Wallet with Google Pay, Google hinted the debut of Google Pay on all its products, including Chrome. But now, the search giant has ultimately brought the "Buy with Google Pay" buttons to Chrome, Safari, and Firefox. The credit or debit card added on one browser or device will also be available on other devices and will be associated with the user account. This means that if you've added a credit or debit card on Google Pay through Chrome browser, it will remain be associated to your Google account - no matter whether you will move to Safari or Firefox or use an iPhone or an Android device.

However, users on Chrome are provided with the advantage of autofill that lets Google Pay automatically fill in your billing, shipping, and payment info. If you're using Google Pay on your Android device, the platform offers speedy checkout in convenience stores, grocery stores, and several places that accept contactless payments with compatible devices. The Google Pay app for Android also gives access to exclusive offers and promotions. The offers are available in Australia, Canada, Poland, Russia, UK, and the US.