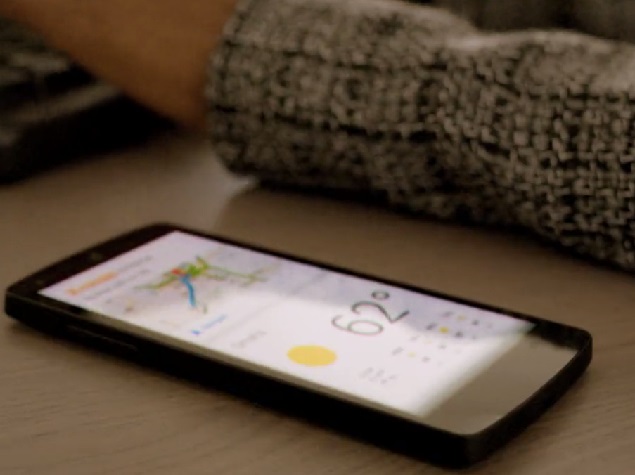 Frequent air travellers who often get upset with delayed flights might finally get some help from the Google Search app for Android and its latest update. Google has released a new update for the Search app for Android that checks for flight alternatives in case a user's flight gets delayed, and displays them in the form of Google Now cards. 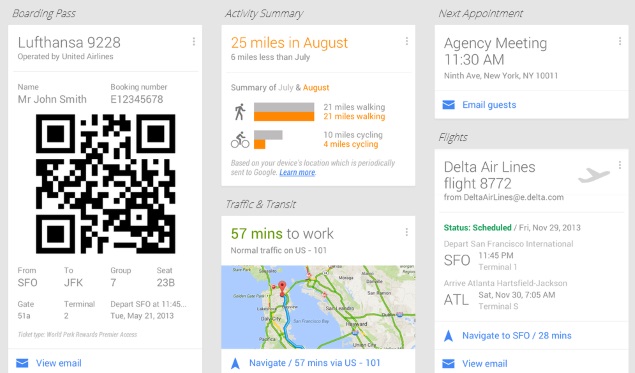 The latest Google Search app for Android comes a week after another update, which enabled deep linking of app content through search, a new pop-up warning when a user tries to enable 'Ok Google' hotword detection from any screen with a message. Google also recently update the Search app to offer details about places nearby the hotel from Gmail reservations.

Google has been working hard to push its Search app to be the first choice of frequent travellers with some recent app updates. The company released an update for Android users which alerted users when to get off public transport at the stop nearest to their saved destination. The update was initially rolled out in the Netherlands, and last week made its way to other regions that supported the public transport feature.

Prior to this, Google updated its Search app bringing the 'Parking location' card to Google Now.

Last month, Google updated its Search app's voice recognition for Android and iOS to fix misinterpreted words with quick commands, which meant that if a query or command was misheard by Google Now, users could correct that particular word and the app would attempt to parse the command again.