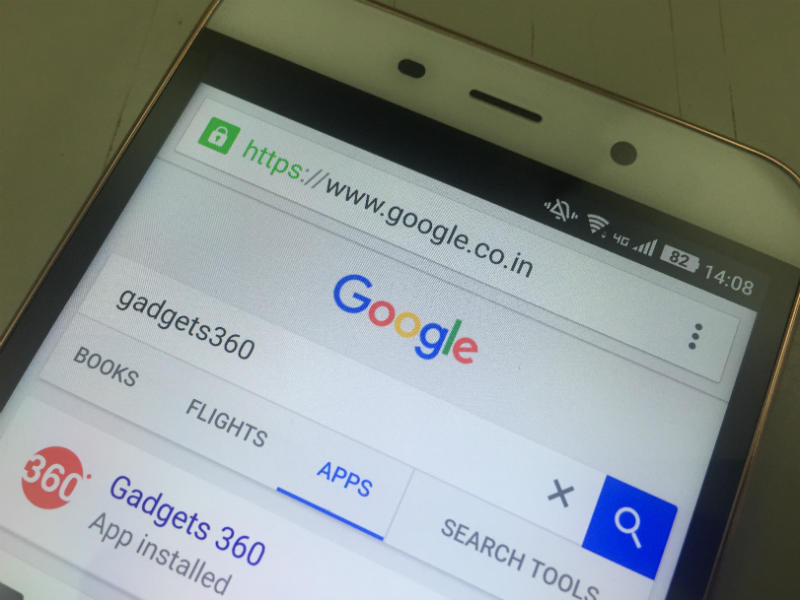 Google was first reported to introduce native ad-blocking on its Chrome browser on mobile and desktop in April this year. Later in June, the Internet giant officially announced that it is entering the Coalition for Better Ads to improve online advertising. While it has since been unclear as to when these promises will come into reality, Google is now reported to have taken its first step towards native ad-blocking with a new feature spotted in the Chrome Canary browser.

The ad-blocking feature was first spotted by a blogger named Carsten Knobloch and later got confirmed by TechCrunch in its report. The ad-blocking option was seen inside the 'All Sites' settings inside Google's unstable and experimental Chrome Canary browser for Android. Under the Site settings, there is a sub-setting called 'Ads' wherein the toggle to turn the ad-blocking on/ off (set off by default) can be found - however - it mentions that it will 'block ads from sites that tend to show intrusive ads.' But, we could not find this option in the Google Chrome Canary app.

Talking about the company's plans to move ahead in the ad-blocking domain, a Google spokesperson told Engadget that the ad-blocker was "part of our general approach of running experiments to test possible features that could provide users with the best experience on Chrome." As for now, the ad-blocking feature does not seem to come to the stable Chrome builds on both mobile and desktop, but it was reported previously that Google might actually bring this feature sometime in 2018.

Google is ramping up its efforts to curb the intrusive advertising on its platform, and this move creates a positive picture for the company which has been infamous for quite a time for serving numerous ads on entire Internet, a major contributor to its revenues. Nevertheless, Google's plans to go down this road would certainly irk some large firms, which dominate the digital advertising space and the California-based giant is tactfully seeking to give those firms and other advertisers some time to review their own advertising practices with a dedicated tool.