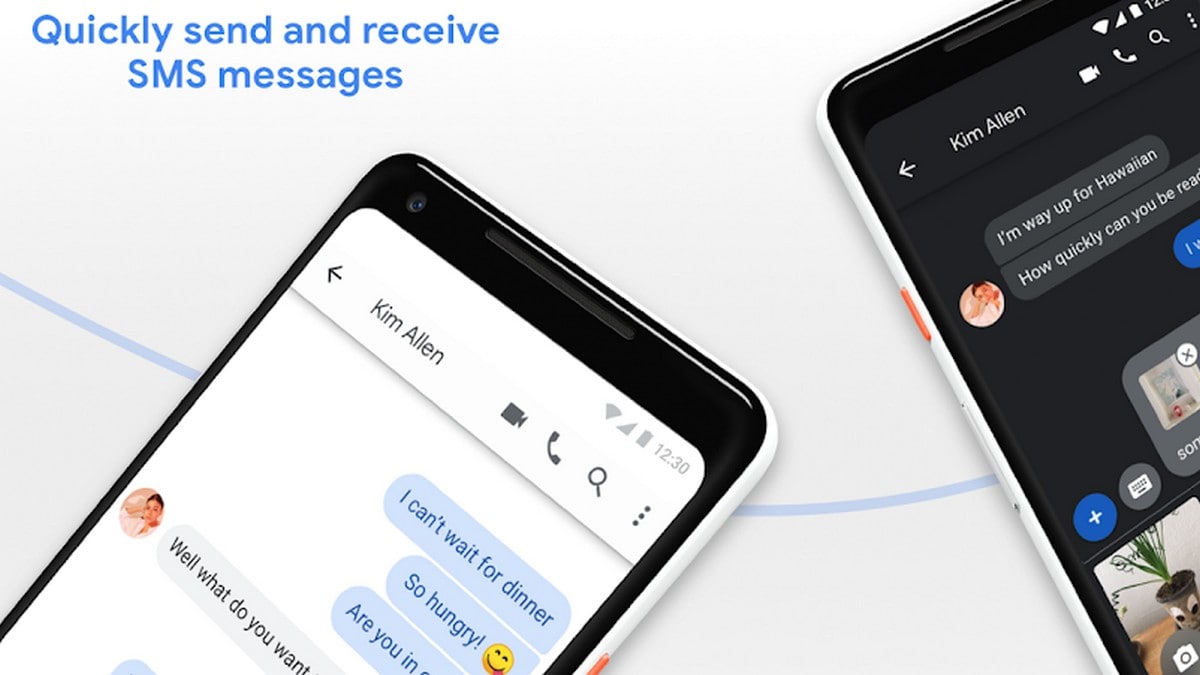 The Messages app from Google has surpassed 500 million installs on Play Store in the past few days. The number is significant because Google does not require phone makers to pre-install this app as a part of the Google Mobile Services package, despite which, the app seems to be in good use, 9To5Google reported on Monday. Launched in 2014, Google's official texting app allows users to exchange texts, GIFs, emojis, stickers, pictures, videos as well as audios, just like Apple's iMessage.

Some smartphones like Google's Pixel line-up as well as Android One devices from Nokia and Huawei uses Google Messages as the default client for SMS.

The 500 million installs mark has also landed Google Messages in the top 25 apps of the communication category in the Play Store with a 4.2 star rating, the report added.

Other Google apps that have over 500 million download in the Play Store include Google Sheets, Google Docs, Google Duo, Google Calendar, Gboard, and Google Photos.

Meanwhile, Google Duo is rolling out group video calls and data saving mode for Android users in India. The feature will be available on iOS soon. With this, users can have up to eight people on a call at a time.

By setting up the data saving mode, the company claimed, users can reduce data usage by up to 50 percent. The select regions where users can limit data usage on mobile networks and Wi-Fi on Android include Indonesia, India, and Brazil.