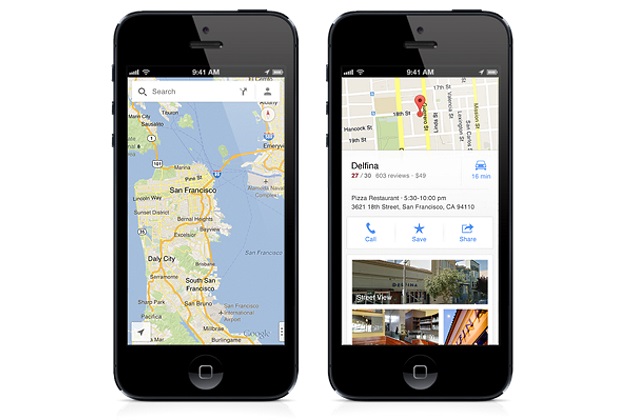 Google back in April rolled out a feature to Android users that allowed them to send directions of any location to their smartphone, right from the desktop. The company has now introduced the feature to its iOS app.

The updated Google Maps for iOS version 4.7.0 is now available to download from the App Store and majorly brings the send directions from desktop feature.

Before sending location to the mobile device, users will have to make sure that they are signed-in to their Google account on Chrome. For pushing directions to your iPhone, you will have to type send directions in Chrome's search bar or Google's search homepage. Next you will find a Maps page showing a tab with your current phone's location and the destination. Type the destination and click the Send Directions button to send it to your connected device. It's worth noting that in case you have more than one connected device, make sure that the directions are sent to the correct connected device.

The latest Google Maps app version also brings the option to add or edit business hours for places; view reviews and photos from "Your places" profile, apart from bug fixes.

In other news, a Google Maps for Android update has begun rolling out, bumping the version to 9.10. It brings new Photo Gallery viewer, shows car rental bookings, and more.

Android Police reports about the new Maps app for Android, and also links to a Google-signed apk for users unwilling to wait for the rollout in their region. The updated app is not yet available on Google Play India. According to the report, Maps for Android will now show "multiple photos at once" while clicking on an image will open the complete gallery. Notably, the Photo Gallery option appears on the Map at places only where photos are available. The report points out that the new version uses a flowing gallery view to show images. 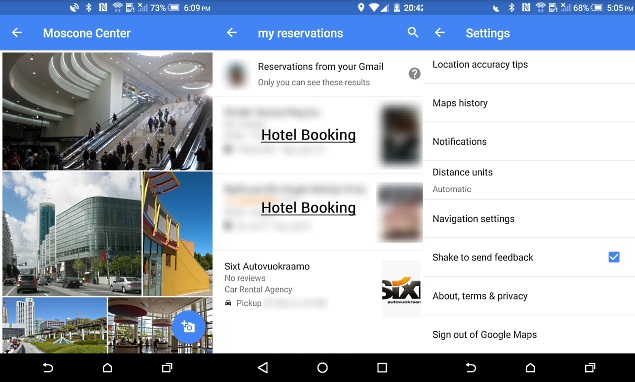 Notably, Google Play in India still lists an older version of the Maps for Android with the app last updated on Monday.