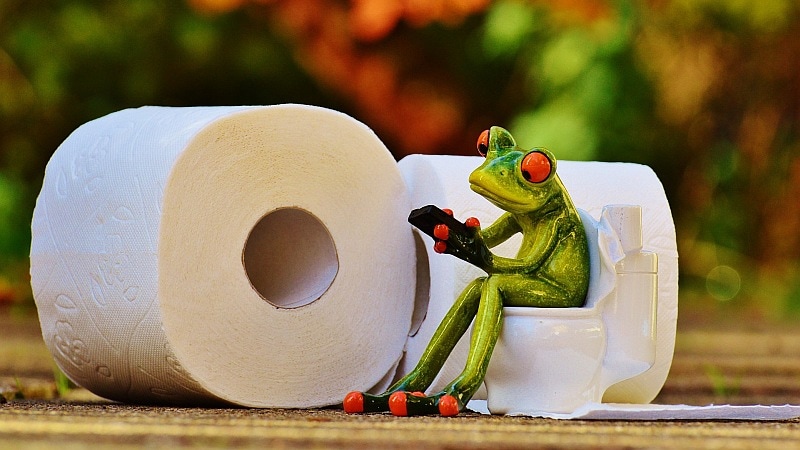 After being rumoured to be working on the feature back in October, Google on Thursday announced that Google Maps has started showing people information about public toilets near them in Delhi-NCR and Madhya Pradesh.

To use the new feature, Google Maps users on Android, iOS, and desktop will need to search for 'public toilets'. They will then be shown public toilets near them, alongside the exact address and opening hours. The feature is available in both English and Hindi. Each public toilet listing when opened also features a star rating, helping determine whether the toilet is well reviewed by previous visitors.

The 'toiler locator' feature has been added to Google Maps in collaboration with the Ministry of Urban Development (MoUD). The search giant said that thanks to the partnership, details of over 4,000 communal and public restrooms have been added to its mapping service.

Speaking on the launch of the service, Sanket Gupta, Product Manager, Google Maps, said, "When you search for 'public toilet' on Google Maps in an area where the service is available, you'll see a list of restrooms near you, including the respective address and opening hours. For instance, if you're traveling on the National Highway 8 in Gurugram, locating a public toilet can be challenging and most often the only option is going to nearby restaurants and cafes. Having this information handy can make things much easier."