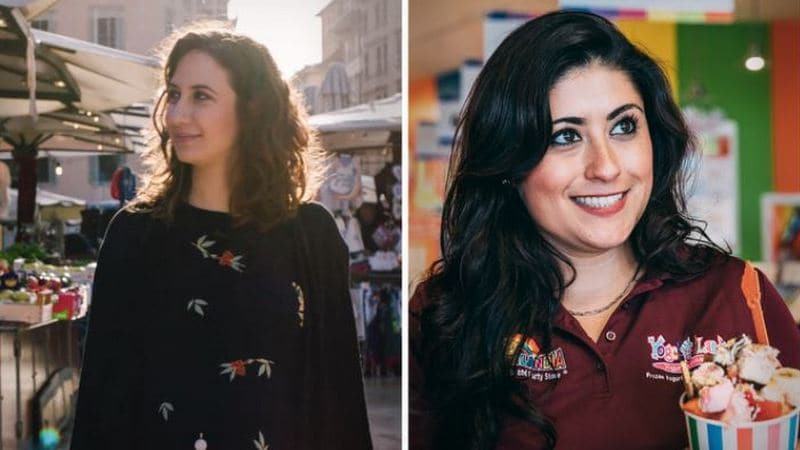 Businesses can now describe themselves in Google Maps listings as being owned, led or founded by women, the Alphabet unit announced Wednesday.

The feature would roll out this week in celebration of International Women's Day, on March 8, Google said in a blog post. To use the feature, the establishment would need to enable the women-led attribute from their Google My Business dashboard.

Users would see the new 'Women led' descriptor alongside details in business listings that say whether shops have offerings such as kosher food, outdoor seating, and Wi-Fi, or whether they were trending or highly rated.

An icon with the female gender symbol would appear prominently on the listing, according to a screenshot in the blog post.

The Mountain View company said the new move was part of the Google Womenwill initiative, dedicated to "creating economic opportunity for women by helping them with digital skills, whether that's website creation, social media, or putting a business on the map."

Google employee suggestions led to the women-led attribute as well as one launched last year that identifies businesses as friendly to gay, lesbian, bisexual queer and transgender individuals.

"We strive to organize the world's information in a way that is inclusive of all people," Google spokeswoman Liz Davidoff said by email. "We've added the women-led attribute to empower women-led businesses to succeed online and help people find places to visit using Google Maps and Search."

A Series of Unfortunate Events Season 2 Trailer: The Baudelaire Misfortunes Get Worse
Broadcom to Stick With US 5G Investment After Qualcomm Deal