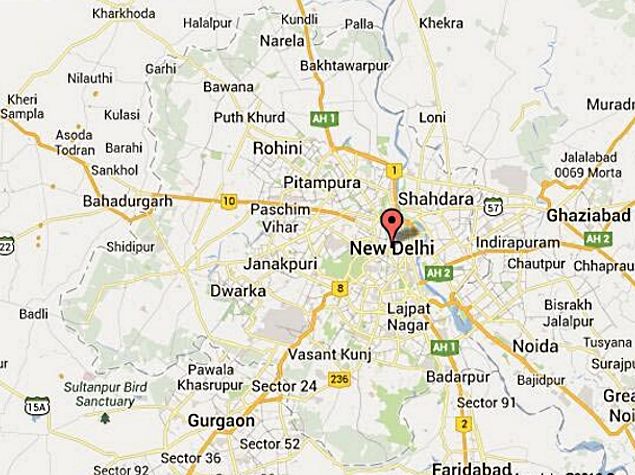 The Google Maps apps for Android and iOS have been given a new voice-based lane guidance feature for 20 cities in India.

On Thursday, Google announced that the Google Maps app for Android and iOS will now enable users to see and hear voice-based instructions informing them which lane to take while in Navigation mode.

Google also announced that from Thursday, drivers in India can enjoy the turn-by-turn, voice-guided instructions in English as well as Hindi. Hindi speakers can choose to set Hindi as their preferred language by selecting the Hindi option from Settings>Language and input. Users can also choose English (India) language preference to hear voice-guided instructions in the Indian accent.

Commenting on the launch, Suren Ruhela, Director Product and Program Management, Google said, "Our goal is to continue making Google Maps for mobile into a handy travel companion for your daily commutes and trips around India, and we hope the new lane guidance will help make road travels easier to navigate for English and Hindi speaker across the country."

With updated Google Maps for Android app v9.3, users will be able to share directions (via SMS/ email) as a list of instructions from the app menu, alongside a link to view the best route in current traffic. On the other hand, Google Maps for iOS v4.2.0 includes a new filter that searches for restaurants by cuisine type, ability to add public transport directions in calendar, see current weather information for cities around the world, and the ability to drop pins on a map for starting and destination points in directions and navigation.
Comments