Google Maps for Android users already had this feature, and can now report four new types of road hazards. 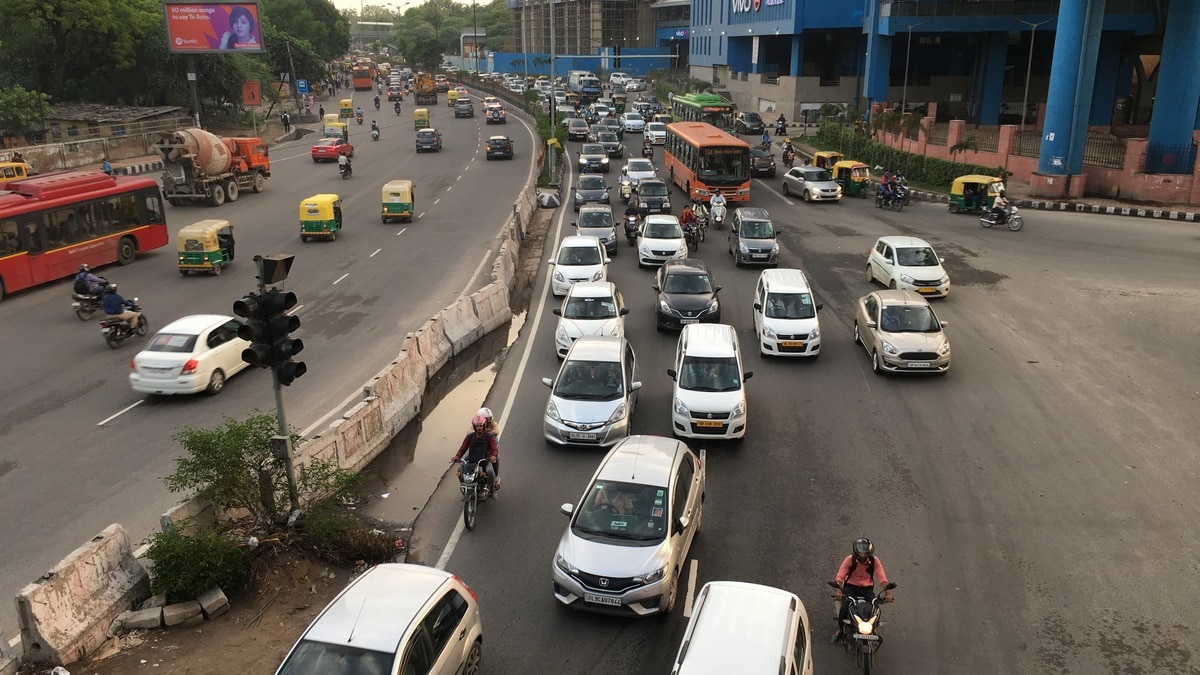 The same features proved to be popular among Android users, which is why Google has decided to bring it to iOS as well.

"First, we're adding the ability for people to report crashes, speed traps, and traffic slowdowns right from their iPhone. This feature has been one of our most popular on Android, and we're excited to expand it to iOS," Sandra Tseng, Product Manager, Google Maps said on Thursday in a statement.

The search engine giant has also expanded four new types of road hazards that can be reported through its incident feature.

"We're introducing the ability to report four new types of incidents-construction, lane closures, disabled vehicles, and objects on the road (like debris)-so you can quickly know if you'll encounter one of these potential obstructions on your ride, and plan accordingly. To report an incident, simply tap on the + sign and then on 'Add a report'," Tseng added.

Both features start rolling out globally this week.

Currently, it is available in English in the US and Japanese in Japan for Google Maps on Android and iOS. The feature is for visually-impaired people.

TCL 85P8M 85-inch 4K Android TV Launched in India at Rs. 1,99,999
Google Books Gets a Redesign on Desktop That Makes It Easier to Access Information