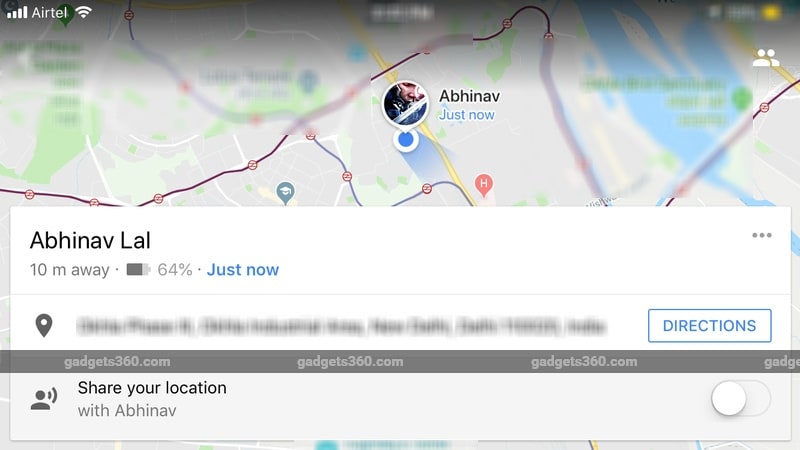 Google has announced adding a nifty feature to its Google Maps users that includes the battery level (of the user's phone) in the set of information that they share.

"When you share your location with someone in the Google Maps app, it shows up on your friend's map, which they can use to locate exactly where you are. With the new update of battery inclusion, it has become easy to tell why someone hasn't called to tell you if they're lost or finally made it to their destination," The Verge reported late on Thursday.

The feature has a big potential when it comes to the safety of users.

"You'll be able to keep a watchful eye on how much battery life they have left. Now, there won't be as much cause for worry if someone's location drops off because you'll be able to know if it could just be because their phone died," the report added.

The feature was first spotted in February by tech website Android Police when it did a teardown of the Google Maps v9.71 beta.