Users can now point at a dish in a magazine and see a full animated recipe guide. 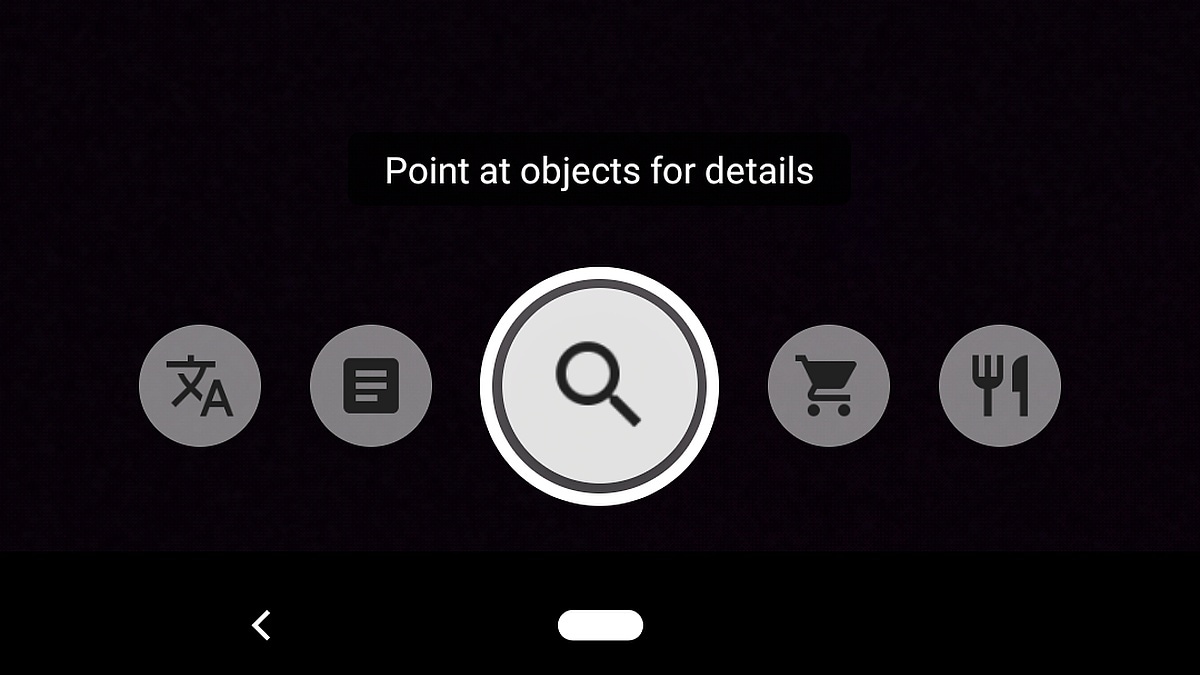 Google has reportedly started rolling out the revamped version of Google Lens that comes with a new design and filters with added functionalities. The updated version of Google Lens is now rolling out for a small bunch of users and substitutes the slide-up menu with five buttons on the home screen. Also, the dining-related features announced at Google I/0 2019 have finally arrived, letting users divide the bill, watch a recipe in action, read reviews by just pointing the camera at an item on the menu, and do a lot more.

The revamped version of Google Lens with the new food and dining related-features is reportedly available only for Pixel phones running the latest beta build of the Google app (v9.91), but it is not available widely to all users, 9to5Google reports. The report adds that users running the latest Google app beta can see the revamped Google Lens in the Google Photos app as well.

Starting with the changes arriving with the new version of Google Lens, the slide-up menu for accessing tools like Copy Text and Scan Code has gone in favour of five circular on-screen screen buttons. The first one is a translate button that can overlay the translated text in the user's preferred language. The second button is text, which just like the older Copy Text feature, allows users to copy text written on a surface by just pointing the camera at it.

The Auto button is for the vanilla image recognition process, while the shopping button opens the mode where users can point at an object to check its availability on online sales platforms. The last one is the dining mode (seen below) that includes features such as the ability to highlight popular dishes of a restaurant by pointing the camera on the menu.

Users will also be able to tap on the dish to see what it looks in real life, while also allowing them to read reviews of a particular delicacy. Google Lens will also let users split the bill, calculate tips, and get a detailed animated guide on making a dish by pointing at it on pages in a magazine from a partner publication.