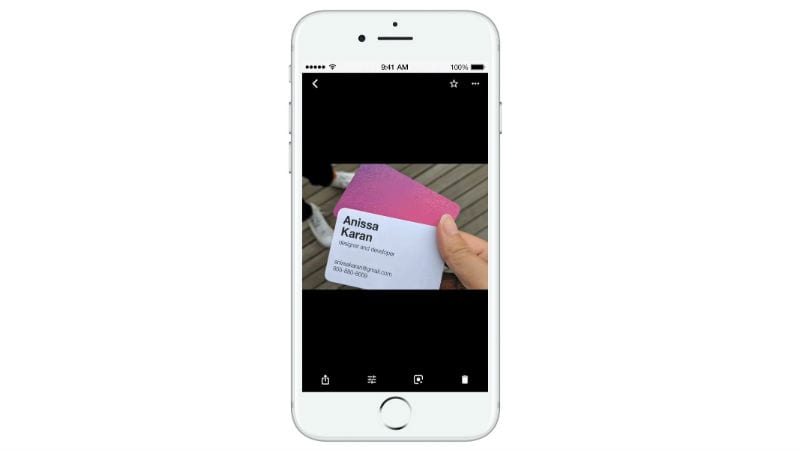 To use Google Lens on your Apple device, pick a photo from the Google Photos app and then tap the Google Lens button from the bottom - next to the settings button. The tool leverages Google's artificial intelligence (AI) technology and computer vision to analyse photos to display relevant information. It is capable of recognising different objects and landmarks as well as transcribe the text from an image. Furthermore, the tool can save contact details from a business card.

"Starting today and rolling out over the next week, those of you on iOS can try the preview of Google Lens to quickly take action from a photo or discover more about the world around you. Make sure you have the latest version of the app," the Google Photos team tweeted on Friday.

You can download the latest Google Photos version on your iOS device by visiting Apple App Store. The app is 212.1MB in size and requires iOS 9.0 or later.

Uber to Share Its London Data in Latest Charm Offensive