Google I/O 2017: Google Shows It Will be Able to Remove Objects From Photos

In the lead up to I/O annual developers conference, it was expected that Google would focus its keynote on the company's efforts with artificial intelligence and machine learning across its products. CEO Sundar Pichai opened the conference talking about how far the Internet search giant has come in speech recognition and vision. Speaking about vision, one particularly impressive moment was when Pichai showed that Google will be able to remove unwanted objects or obstructions from photos.

In one of the demos showcased during the keynote, Pichai showed an image of a chain-link fence through which you see a child playing baseball. The demo goes on to show that the fence can be totally removed from the picture, leaving a clear look at the child playing without any disturbance to the image as shown below. Through deep learning, Google is able to fill up the areas that were covered by the fence perfectly. This is impressive as far as deep learning goes, and Google sees this as the next step in machine learning. 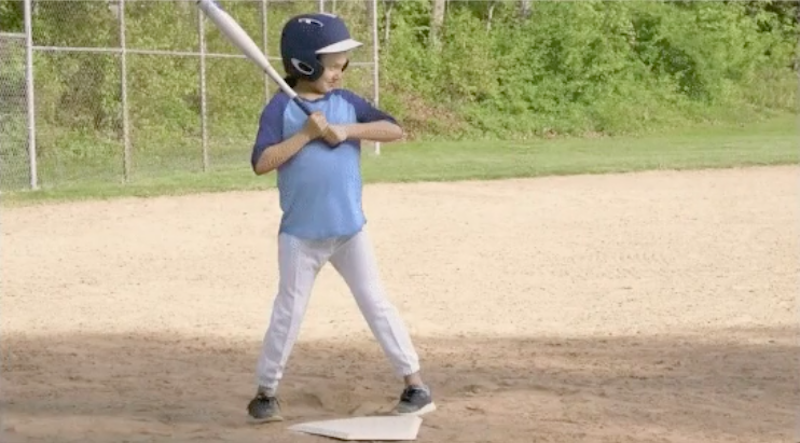 For Google, deep learning is at the heart of its products and the company realises that at this moment, they're way ahead of the competition. Little sneak peeks like this that were showcased during the keynote are no longer far-fetched ideas. The company didn't say when the feature would roll out, but they will likely look to integrate it into its Photos app for one thing, and make it easier to edit than say having to use a third-party photoshopping app.

"Computing is evolving again. We're moving from mobile first to AI-first. In an AI-first world we are thinking through all our products," explained Pichai. "We are building AI-first data centers. We are focused on applying AI to solving problems."

Future features aside, Google also announced some improvements to Photos such as such as Suggested Sharing, Photo Books, and Shared Libraries as well as a new Google Lens feature that can recognise the surroundings, all of which are products of the company's AI and deep learning efforts.

Google I/O 2017: Google Shows It Will be Able to Remove Objects From Photos
Comment