Google in Talks to Invest in Messaging Startup Symphony: Report 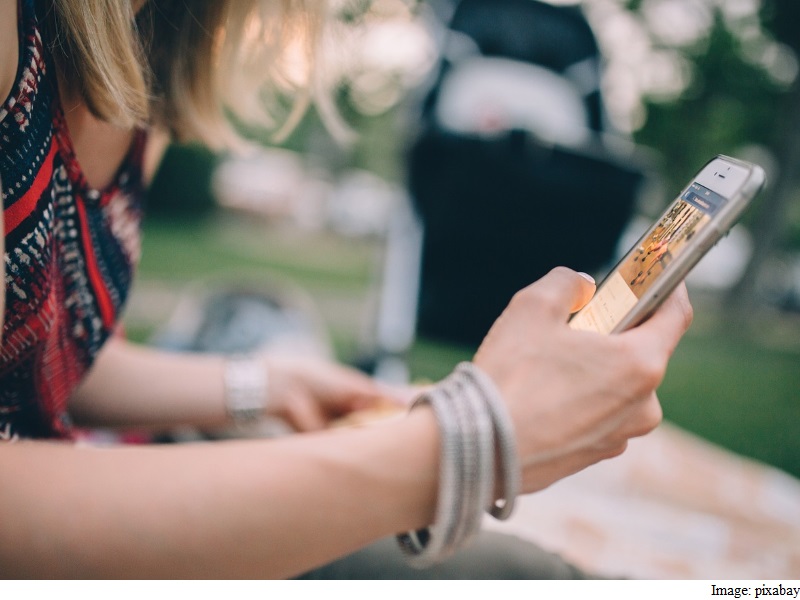 Google, which has now morphed into holding company Alphabet Inc, is in talks with messaging startup Symphony Communication Services LLC for a round of fundraising, a person familiar with the matter told Reuters.

Symphony's chat service allows financial firms, corporate customers and individuals to put all of their digital communications on one centralized platform.

The talks are ongoing and no terms are finalised yet, the source added.

The Wall Street Journal, citing people familiar with the matter, reported earlier on Monday that Google invested in a new round of funding for Symphony that values the company at about $650 million (roughly Rs. 4,241 crores).

The service is backed by Goldman Sachs Group Inc and other big Wall Street banks.

Many on Wall Street think of Symphony as a rival to Bloomberg LP and Thomson Reuters Corp, which provide messaging and information services for bankers, traders and investors.

Those terminals can cost tens of thousands of dollars per year for each customer.

Symphony is available to businesses with more than 50 users for $15 per user per month. Smaller businesses and individuals can use the tool for free.

Last month, Symphony said they are working with News Corp's Dow Jones to offer news stories in its service and with McGraw Hill Financial Inc to integrate data and analytics from its S&P Capital IQ product.