Google had a lot of statistics to share at its Google for India event held in New Delhi on Tuesday. Among these, were details about Google Tez. Caesar Sengupta, VP of Product Management and lead for the Next Billion Users initiative at Google, shared that Google Tez will pass 12 million active users in India within the next couple of days. This number represents a big jump over the last figures shared by Google, when CEO Sundar Pichai had revealed during the company's earnings call that the app had over 7.5 million users in 5 weeks since its launch in September.

Sengupta also revealed that Google include the fact the app has processed 140 million transactions since launch - seeing a 4x growth in average transaction size so far, indicating a growth in user trust. According to NPCI data, Sengupta says that in October-November period, Tez accounted for 70 percent of transactions on BHIM UPI. Sengupta also revealed that there are 5.25 lakh merchants already on Tez. Small businesses are also using Tez to pay suppliers, and transfer money to employees.

At the Google for India event, Sengupta announced the launch of bill payments on Google Tez. The app, starting Tuesday, now supports bill payments for Tata Power, Airtel, ACT, DishTV, DoCoMo, and other utility provider. The app can also fetch all unpaid bills from a biller. At launch, it will support over 70 billers, including national and state electricity providers, gas and water, and DTH recharge. The feature will be rolled out gradually over the next few weeks to users, who will receive a notification when the feature becomes available to them. 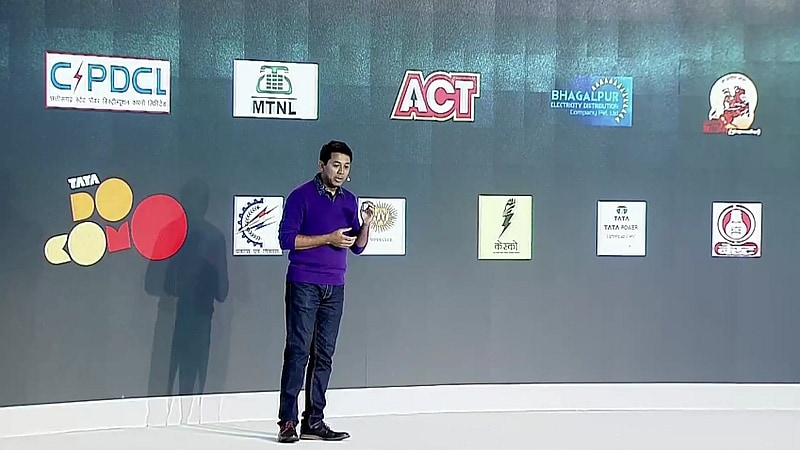 Sengupta said that bill payments are a key use case, and that the company will keep rolling out improvements on this front every few weeks. Alongside, he also announced a new feature internally called 'Sparks'. This was described as "little moments of delight" that are triggered when a specific word or phrase was included in a message along with the payment.

There several updates planned for Google Tez in 2018, Sengupta, with some "big features" for merchants.