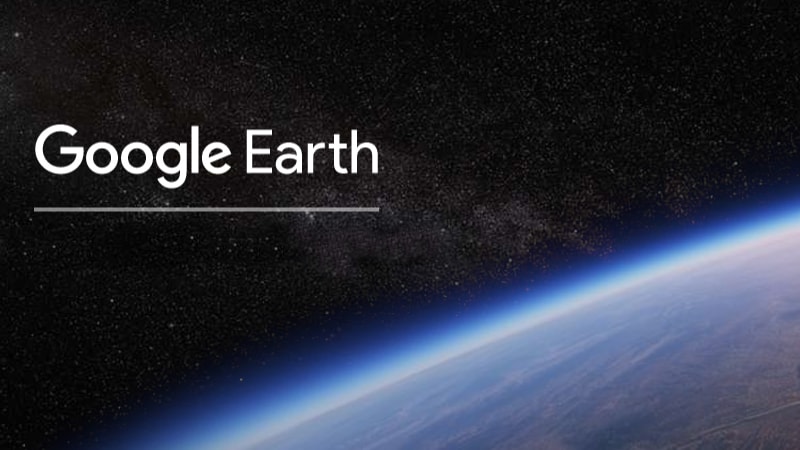 Google has revamped one of its most interesting services -Google Earth - by bringing in a whole new layout and new features to tinker with. This update brings new features like 3D toggle, a new Voyager option, the I'm Feeling Lucky dice, and more.

First up, Google Earth is now available on the Web, and you won't require a standalone app to use it. It works with only Google Chrome for now, but the company said support for other browsers is in the offing. There's also a new section called 'Voyager' (look for a ship's wheel) which gives you curated content and tales to explore on Google Earth at leisure. These interactive stories help you learn and explore uncharted territories and other interesting places to satiate your wanderlust. These curated tales are rich in media, provide 360 degree videos of landmarks, and are essentially a great way of learning about places around the world. Google has initially partnered with DigitalGlobe and the BBC for curated content, but regularly new content will be updated in the future.

There's also an app-only feature called 'Itineraries' that comes along with Voyager, and it lets you send a virtual postcard to friends with similar interests. The postcard is basically an image of a landmark from the itinerary that you're exploring in Voyager.

The 'Im Feeling Lucky' dice is similar to how it works with Search. Rolling (Clicking) the dice will take you to a random place in the world for you to explore, picked by Google, and it will then throw cards onscreen to give you trivia about the place. You can roll the dice multiple times to discover new places across the globe. The left-side menu on the Web also has options for sharing and highlighting, both of which are self-explanatory. You can experience the new Google Earth right away on the Web, or download it for free from Google Play on your Android smartphone. Updated iOS app and support for other browsers is coming soon, says Google.