Google Duo is now part of Android's system share sheet, including in Google Photos and Files. 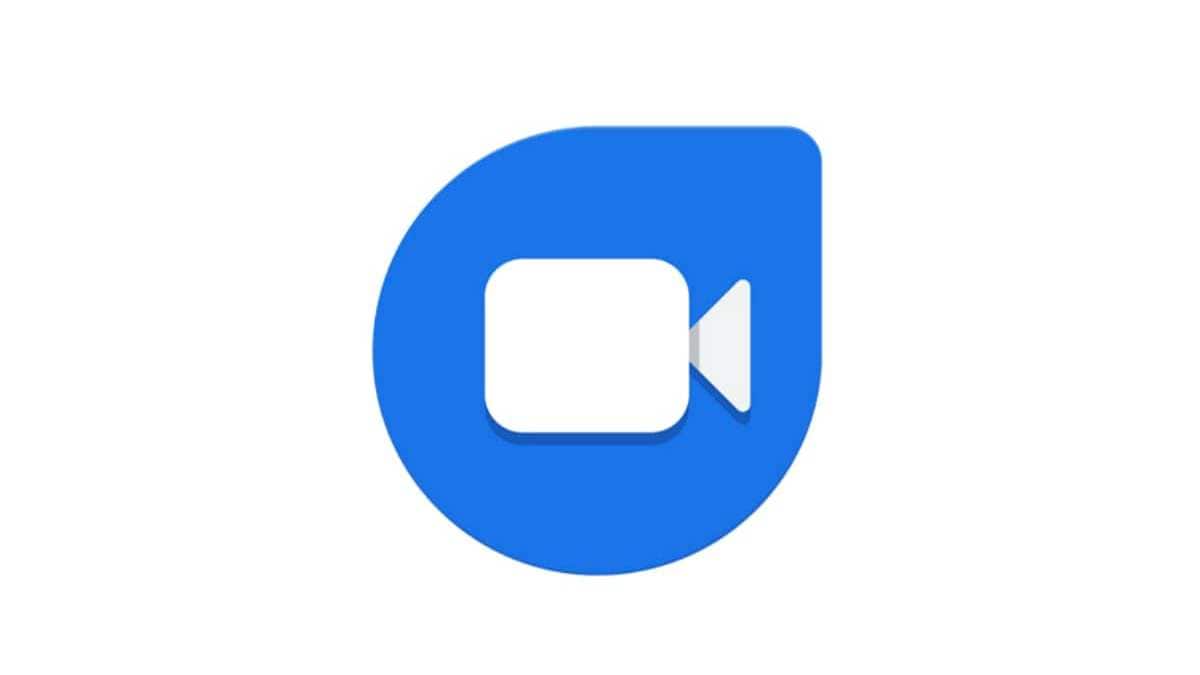 Google Duo has finally got a new feature to include images. Version 56 of Google Duo is now live and allows users to send Snapchat-like single photos to their contacts.

"Released on Thursday, version 56 of Google Duo adds the application to Android's system share sheet, including in Google Photos and Files. This allows users to message any saved photo on their device via Duo.

"Once in the app, you have access to the same tools as when sending a video message. This includes drawing and adding text with multiple colours and sizes available. An image can then be simultaneously sent to multiple Duo contacts," 9to5Google reported on Sunday.

Recipients will get a notification about a New Photo, and the report notes that the image is later accessible via the sender's pre-call screen. It will be viewable only for 24-hours, copying the Snapchat-style of ephemeral image sharing. At the moment, the report notes, images can't be browsed or added directly via Google Duo, and users will have to use the Android system share sheet for the task. While the ability to send is on v56, Google Duo v55 users can receive images.

Since Google has shut Allo down and with Hangouts seemingly more focused towards enterprise users, we suppose it makes sense that the tech giant would want to bring some messaging-like features to Duo as well.

Back in May, Google Duo's group video calling feature, which debuted in April, began rolling out globally with support for 8 participants. At the same time, the company also brought the ability to let you send personalised video messages by adding drawings, text, and emojis. Additionally, Google Duo added end-to-end encryption and the option to join or leave a video chat at any particular time. Finally, Google also brought Duo's Data Saving mode to all users in Brazil, India, and Indonesia.