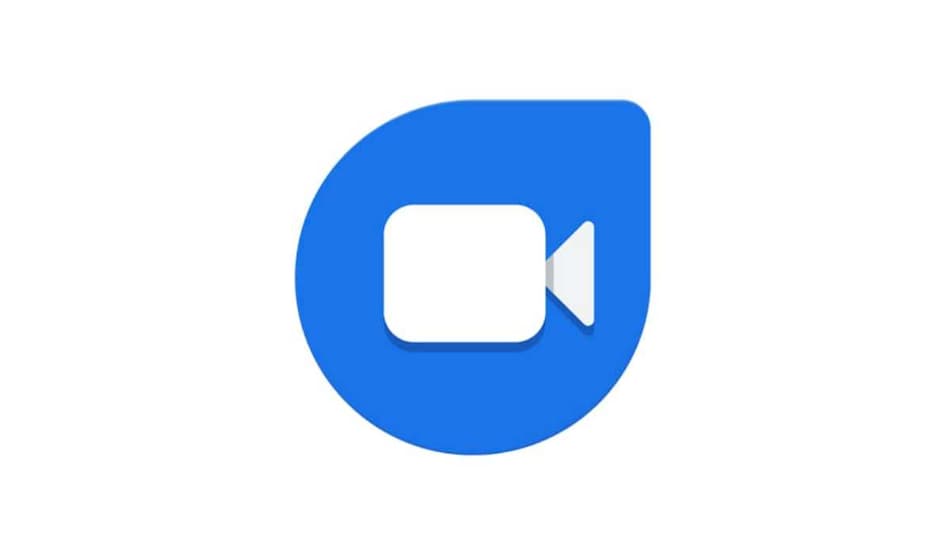 Google in the blog post published on Tuesday, noted that it's Duo app is adding nearly 10 million new users per week, while in many countries, the call minutes on the app "have increased by more than ten-fold." Keeping this surge of users in mind, Google has announced that it is improving video quality with the company's latest "AV1 (AOMedia Video 1) video codec technology" and is increasing the overall security of the app. Google claimed that AV1 technology improves the video quality "even on very low bandwidth connections." It is unclear when this new update will be rolled out.

Moreover, the blog post stated that Duo is also adding a snapshot feature namely, Duo Moments, that will allow users to capture screenshots while being on a video call with another user. Google in the post said that the feature is already being rolled out, however, Duo users in India are yet to receive this update. Google in a separate forum also explained that to use Duo Moments, both the parties need to enable the Moments feature. To enable Duo Moments, Android users need to go to Settings > Call settings > turn on Google Moments. iPhone and iPad users can enable the feature by going to Settings > turn on Google Moments. The tech giant added that this feature is not yet available on group video calls.

Speaking of group video calls, Google also claimed that Duo will soon let more participants join a group call. Google, however,has not mentioned whether this will be applicable to audio group calls. At the moment, Google allows 12 participants during a group video and audio call.

Lastly, Google stated that Duo users are sending "180 percent more messages, with an 800 percent increase in regions particularly impacted by social distancing." Keeping this in mind, Duo users will now be able to save video and voice messages that earlier disappeared within a day after sending.

More information from the company is expected once the updates are rolled out globally on Duo. Google with these updates aims to help users "feel closer to friends and family" even if they "can't be physically together," amid the coronavirus pandemic