Smart Compose for Docs is currently available only for G Suite users. 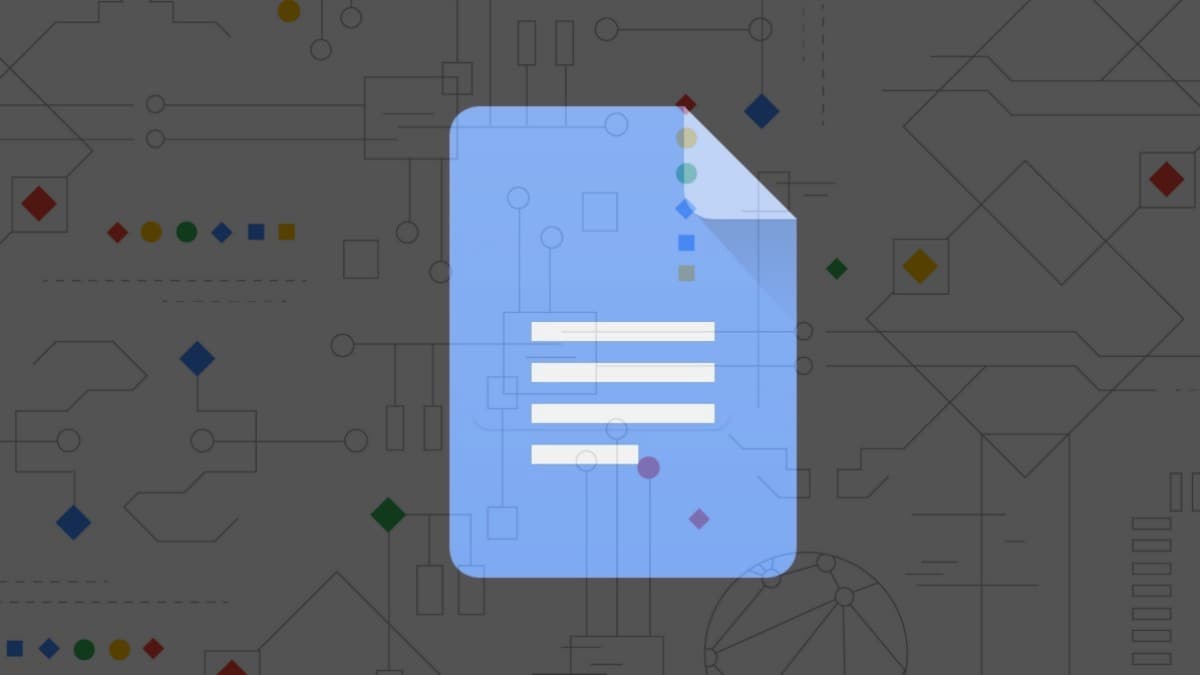 Google has brought Gmail's Smart Compose feature to Docs and it is now available on its Web version. To give you a brief idea, Smart Compose relies on artificial intelligence to let users quickly compose documents by suggesting words and phrases that contextually extend or complete a sentence. Additionally, Google has announced that the grammar suggestion feature of Docs is getting an upgrade. Google will now rely on Neural Grammar Correction in Docs to correct grammar more effectively and will use something similar to bring an enhanced version of spelling autocorrect.

G Suite admins can sign up for Docs' Smart Compose beta here, and once they are accepted, all end users will begin to see Smart Compose suggestions in Docs. It must be noted that the beta program of Smart Compose for Docs currently supports only English language, and there is no word on when, or if, it will be extended to more languages.

Google has also announced that it is improving the grammar correction system of Docs by relying on neural machine translation. The new technology, called Neural Grammar Correction, for Docs employs neural machine translation models for grammar correction, making it more efficient at correcting grammar mistakes that include using the right tenses and identifying the correct word from two options that are pronounced in the same fashion.

Lastly, Google has also divulged that spelling autocorrect will soon make its way to Google Docs as well. The spelling autocorrect system in Docs will rely on Google search to learn new words and phrases, and will then apply them to make spelling corrections. A host of other changes such as the selective omission of commonly used words or acronyms in a G Suite block, making the Google Assistant read out calendar entries, send quick messages or make a call will also arrive soon for G Suite users.