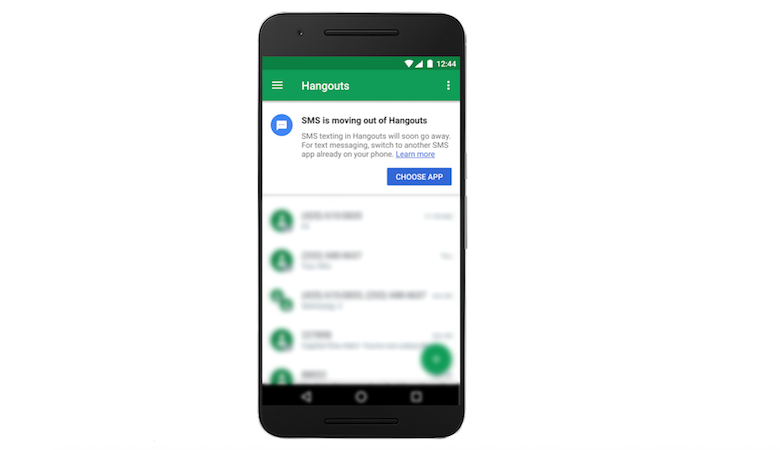 On Friday, it was reported that Google is informing G Suite users via email that it will be dropping SMS support for Hangouts. The email mentioned that Hangouts users using carrier SMS would be promted to switch to an alternative messaging app. Now, Google has officially detailed this move in a new G Suite blog post, while also announcing some other changes to streamline Hangouts and Gmail.

In an effort to reduce the wide and confusing number of messaging apps, Google has also decided to move the old Google Talk, or GChat, over to Hangouts after June 26. This means that anyone who was still using Google Talk rather than Hangouts will now need to shift to Hangouts to continue messaging on Gmail. Furthermore, the Google Talk app for Android will also stop functioning.

Despite stopping its services for Google Talk, the company still has an array of messaging services to offer including Allo, Duo, Hangouts and Android Messages. But it now looks like Google wants to clearly define each of its messaging apps to serve different purposes. It also wants to push its Allo chat app and Duo video calling app as the the ones general users should choose over Hangouts.

Facebook Testing the Ability to Add GIFs to Comments