Google Daydream VR Headset Tipped to Cost $79; to Be Unveiled on October 4 Event

Google is holding an event on Tuesday where it is expected to launch the highly anticipated Pixel smartphones. But that's not all that the company will be showcasing. Google is also set to unveil its Daydream VR headset. The virtual reality headset could be priced at $79 (roughly Rs. 5,250), according to a report.

(Also see: Everything You Can Expect From the Google Pixel Event Today)

Variety in a report on Monday provided the pricing, but did not say much else new about the Daydream VR headset. Daydream VR is Google's ambitious move to enter the virtual reality market which currently has products from Facebook, Sony, Samsung and HTC. Google's mobile VR hardware and software platform was first announced at Google I/O developer conference in May. Android phones that are optimised for Daydream will automatically switch to VR mode when inserted into the headset. This works in a similar way to Samsung's Gear VR headset.

While the Gear VR uses a touch pad for navigation, the Daydream VR will come with a handheld controller that works for both navigation and game play.

Google's new Pixel smartphones are likely to be Daydream-optimised. At I/O, Google had announced eight hardware partners - Samsung, HTC, LG, Xiaomi, Huawei, ZTE, Asus, and Alcatel. Huawei is rumoured to already be working on a Daydream-ready smartphone. Google had previously said that the Daydream platform won't support the current lot of smartphones and will only work with a select number of Android N running smartphones.

In August, Google was reported to be spending big money on exclusive content for its Daydream service that include Hulu, YouTube and apps from sports leagues like the NBA and MLB. 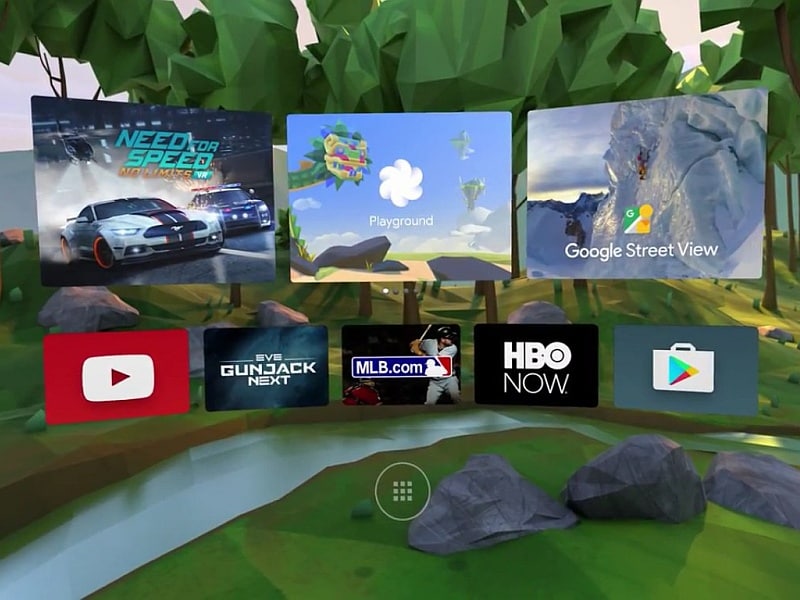 Like the Cardboard, Google is targeting the budget-friendly market with the Daydream VR. At $79, the virtual reality headset is priced below the Gear VR which is available for $99. Meanwhile, the high-end market is currently dominated by Oculus and HTC, whose VR headsets are priced upwards of $600. Sony is also ready to ship its PlayStation VR for $399.

(Also see: Sony Aims to Extend VR Content to Films, Has No Plans for Smartphone-Based Headset)

The price of the Daydream VR is still unconfirmed and we'll know for sure once Google confirms it at the event scheduled to take place in a few hours from now.