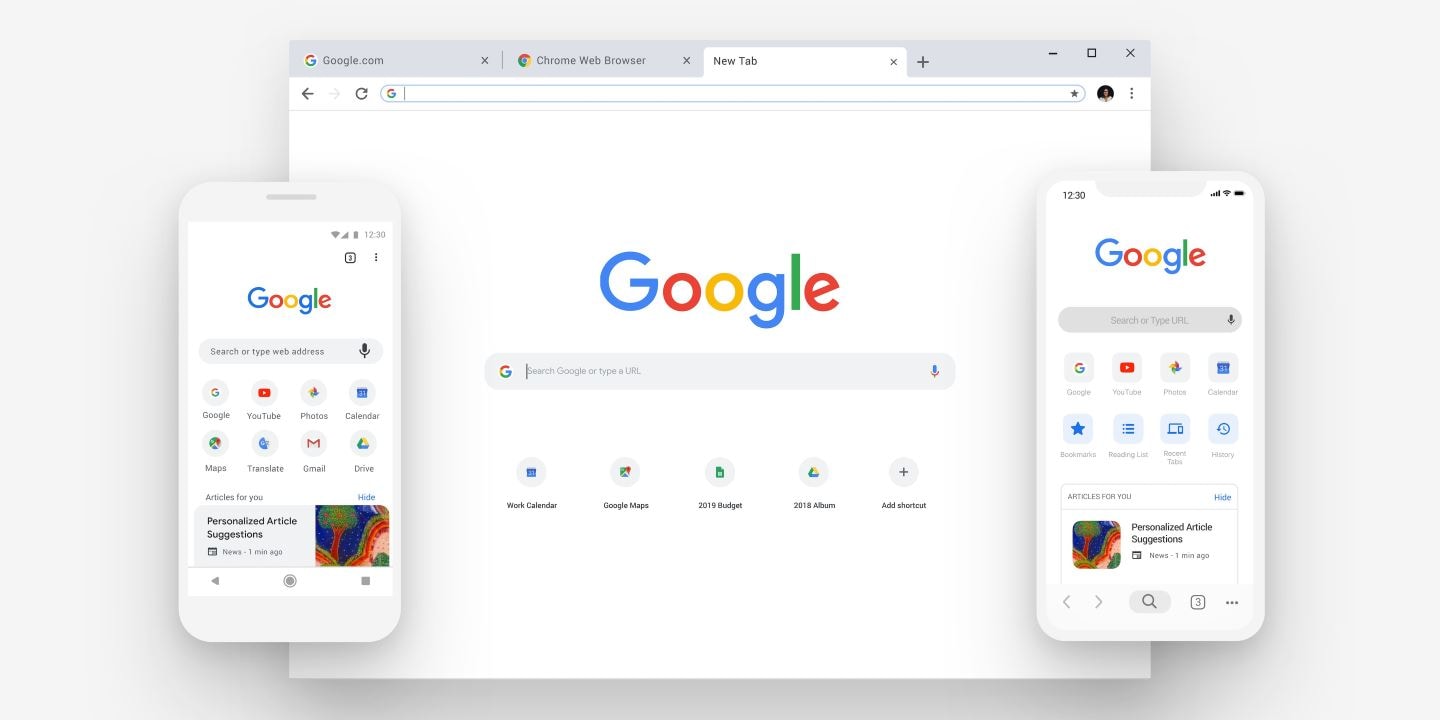 Google has begun rolling out the stable build of Chrome 71 for users on Android, Windows, Mac and Linux. The biggest feature with the new update — v71.0.3578.80, to be exact — is that Chrome will now remove and block all malicious ads on websites with persistently abusive experiences. That could be ads that appear as fake system dialog boxes or warnings, resemble chat apps, or deceptive controls such as “close” buttons that do not actually close the ad. Chrome 71 will be available to everyone over the coming days and weeks.

In a blog post last month, Google had announced that these new set of protections would roll out with Chrome 71, after noticing that “more than half of these abusive experiences”, some used by scammers and phishing schemes, were not blocked by its current set of protections. That's now happening. Site owners and managers can use Google Search Console's Abusive Experiences Report to discover if they need to make changes and they will have a 30-day window to do so before Chrome starts to remove them.

Chrome 71 also brings a new payment warning screen that will appear when websites don't properly disclose if the information entered by users will be used for subscriptions and such. Users can then choose to go back or proceed. On mobile, Google is hence splitting the “Autofill and payments” settings option into “Payment methods” and “Addresses and more” for quicker management and easier understanding.

Lastly, Chrome 71 now requires user activation for speech synthesis, so a website won't suddenly start talking to you after you open it. Autoplay policies block automatically-played audio and video, but some sites were using the speech synthesis API instead. Chrome 71 is also introducing relative times to its ‘Intl' API, so phrases like “an hour ago” or “yesterday” used by sites such as Twitter can now be handled by the JavaScript engine and provides a tiny performance boost.