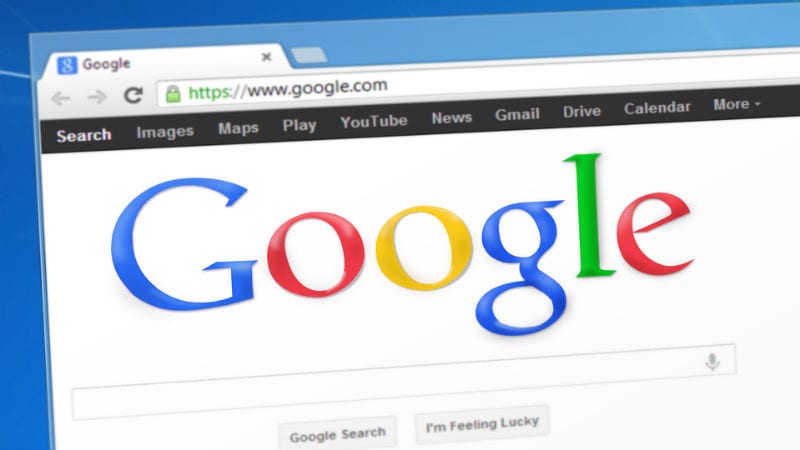 In an attempt to improve user experience on sites with autoplay media, Google had launched Chrome 66 for desktops last month. Chrome had started to block audio and video that automatically played on certain websites. Earlier in May, the company modified the policy that it used to block unwanted autoplays as well. However, the policies were reported to have a negative effect on and other Web experiences like games and Web apps. As a response, Google has now removed a part of the feature and also delaying its launch until later this year.

The new autoplay rules in Google Chrome are meant to define when media can automatically start on a site. When Chrome 66 started rolling out, it was intended to mute annoying ads and videos. However, the feature also resulted in entirely removing audio in interactive Web projects that rely on specific commands. It reportedly created problems for artists, as per a report in Waypoint.

"The team here is working hard to improve things for users and developers, but in this case, we didn't do a good job of communicating the impact of the new autoplay policy to developers," Google product manager John Pallett writes in the Chromium bug tracker. The latest version of Chrome for Mac, Windows, and Linux has removed the autoplay policy for the Web Audio API. It will return with Chrome 70 in October.

Notably, the autoplay changes are still applicable for HTML5 video and audio, meaning autoplaying videos are still blocked. But, they are no more in place for the Web Audio API that several game developers use. The company is planning to re-introduce the restrictions in Chrome 70, but is also looking into other options. Meanwhile, the implementation delay will give "Web Audio API developers for gaming, audio applications, some RTC features more time to update their code."

As per a report in The Verge, a developer named Ashley Gullen had revealed the ways to fix the issue, but Pallett has said that it is a "non-trivial user interface challenge." He writes, "We are still exploring options to enable great audio experiences for users, and we will post more detailed thoughts on that topic here later," he writes." Interestingly, another developer Benji Kay responded to Pallett's post, by saying, "Simply delaying the enacting of this policy doesn't solve any of the major concerns" with its contents."