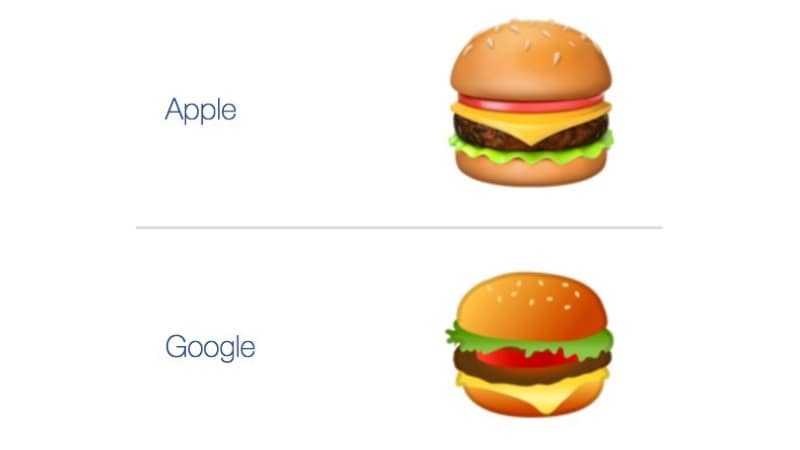 In a burger, should the cheese slice be on top of the patty, or at the bottom?

It is a million dollar question that is boggling the internet including Google CEO Sundar Pichai.

So Pichai, 44, now wants to "drop everything else" and address the burger issue first.

The debate started yesterday when Thomas Baekdal, Founder of Baekdal Media, sought a Twitter discussion on how the placement of cheese in the "burger emoji" differed on Google and another IT giant Apple.

"We need to have a discussion about how Google's burger emoji is placing the cheese underneath the burger, while Apple puts it on top," Baekdal tweeted along with the pictures of the different emojis.

While several Twitter users engaged in the discussion to sort out the issue, the Indian-born Google CEO too chipped in albeit with a humorous take on the matter.

"Will drop everything else we are doing and address on Monday:) if folks can agree on the correct way to do this!," a jocular Pichai said in a tweet, which was retweeted by over 10,000 users.