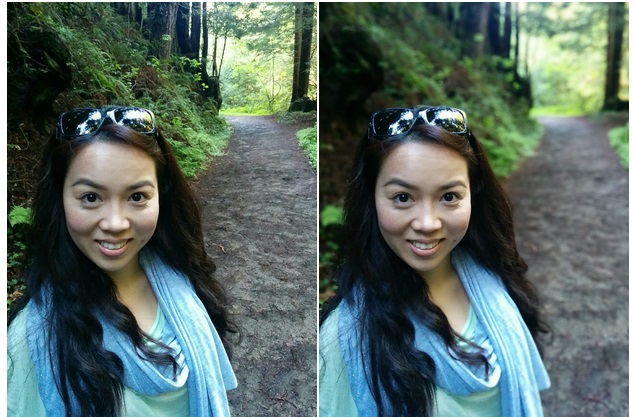 Google announced the rollout of the Google Camera app via Android's Google+ page and said, "We're launching Google Camera, a new app for your Android phone or tablet that makes it easy to take quick photos and videos. And being behind the lens just got more fun with new creative picture modes."

Google's Research blog explains, "It lets you take a photo with a shallow depth of field using just your Android phone or tablet. Unlike a regular photo, Lens Blur lets you change the point or level of focus after the photo is taken. You can choose to make any object come into focus simply by tapping on it in the image. By changing the depth-of-field slider, you can simulate different aperture sizes, to achieve bokeh (depth-of-field) effects ranging from subtle to surreal (e.g., tilt-shift). The new image is rendered instantly, allowing you to see your changes in real time."

Other features in the Google Camera app include a new UI that has a 100 percent viewfinder and large capture button; as well as improved Panorama and Photo Sphere, which can generate 360 degree views. Notably, this is the first time when Google has released its Photo Sphere app for non-Nexus devices. 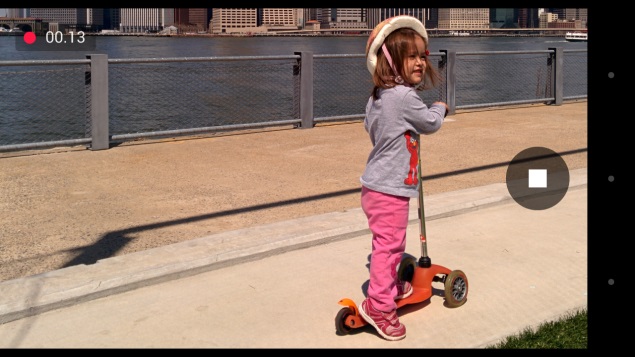 The search giant has also revealed that in the coming months, the Google Camera app will be available to more devices. However, has not detailed any time frame for the roll-out.

An earlier report had suggested that Google has been seeking third-party support for overhauling its Android camera app; though we are yet to hear anything official about this.